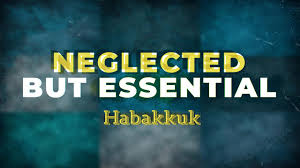 The book of Habakkuk is short. Just three little chapters, that’s all. It has no big words. It’s not hard to read in that sense, but there is so much here that I will divide it into two blog posts.

Scholars generally think Habakkuk lived in Jerusalem sometime between 610 and 587 BCE.  His name means “embracer” or “to embrace” or “one who struggles to enfold.” He is a prophet who embraces his people and all their pain, their struggles and their fears. Habakkuk gives meaning to the word “solidarity.” 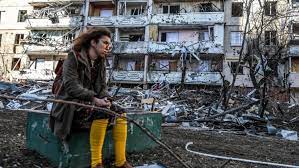 As the book opens, he is the voice of a people who have no voice. They are drowning in an ocean of violence. The Babylonian Empire is on the rise and is mercilessly dismantling the old Assyrian Empire. Think of the worst scenes you have seen from the war in the Ukraine or elsewhere and you have an idea of what Habakkuk sees as the sun rises on a new day. It is a scene of violence and death as far as the eye can see.

In 587, just a few years after Habakkuk was written, the Babylonians will conquer Jerusalem and completely destroy it; burn it to the ground. They will reduce the Temple and the whole city to a pile of ashes. Habakkuk can see what’s coming. He calls on the Lord for help:  “O Lord, how long shall I cry for help, and you will not hear? Or cry to you, ‘Violence!” and you will not save? How long shall I wait?   “Why do you make me see wrongs and look upon trouble? Destruction and violence are before me; strife and contention arise.”

In a polite version of Chapter 1,verse 4, Habakkuk says, “The law is slacked and justice never goes forth, The wicked surround the righteous, so justice is perverted.” In the raw translation Habakkuk says, “Justice is raped and no one is held accountable. There is no justice.” 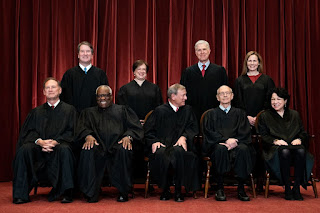 Members of the Supreme Court have lost their moral compass and people in high places are all for sale. In our own time, Rabbi Abraham Joshua Heschel said that “we will perish not for want  of information, but for want of appreciation.” William Sloan Coffin has said that “we have the ability to destroy civilization and make the earth uninhabitable, but not the authority. The madness of war has eclipsed all sense of normality and morality.”

In the 1960’s, during the Vietnam War, Barry McQuire had a popular anti-war song called “Eve of Destruction.” One line of that song says, “the whole crazy world is just too frustrat’n.  And you don’t believe we’re on the eve of destruction.”

Habakkuk did believe it. He saw what was happening. And he cried out, “O Lord, how long shall I cry for help, and you will not hear my voice? Or cry violence and you will not save? Why do you make me see wrongs and look upon trouble? Destruction and violence are before me; strife and contention arise…the earth groans. The stones cry out.” 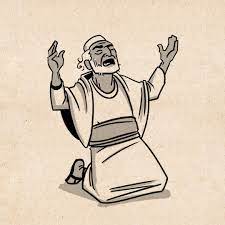 It is really almost too much torment to bear. There is no relief in sight, absolutely none. The mad momentum of war cannot be stopped. Speaking to our time, Coffin writes, “the irrational love of loveless power has gripped our hearts and minds.” It is lunacy to talk of victory. With no place left to turn, Habakkuk calls on God, “How long, O Lord, how long?”

God answers and the news is not good. God tells Habakkuk: “Look among the nations, and see; wonder and be astounded. For I am doing a work in your days that you would not believe if told”...“I am rousing the Chaldeans (aka Babylonians), that bitter and hasty nation, who march through the breadth of the earth and take nations to seize habitations not their own. Dread and terrible are they; their justice and dignity proceed from themselves. Their horses are swifter than leopards, more fierce than the evening wolves. . . Their horsemen come from afar; they fly like an eagle swift to devour. They all come for violence; terror of them goes before them. They gather captives like sand.” 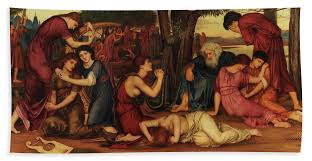 They gather up captives like sand. It is beyond our comprehension. We hear the words but cannot comprehend what our ears are telling us. God is choosing the Babylonians, and sending them to utterly destroy Jerusalem and take the people into captivity where later they will write in Psalm 137: “By the waters of Babylon, there we sat down and wept when we remembered Zion. On the willow there we hung our harps. For there our captors demanded of us songs, and our tormentors, mirth, saying, ‘Sing us one the songs of Zion!’ How shall we sing the Lord’s song in a foreign land?”

The Chaldeans, who scoff at kings and make sport of rulers, and laugh at every fortress, and who sweep by like the wind… God is telling Habakkuk that God has loosed this hell on earth. This is God’s will.

Habakkuk refuses to back down. He refuses to become a cynic or a nihilist or a fatalist. He goes up on the ramparts, he takes his place in the watchtower, and he declares before God and everyone else, “I will take my station. I will see what God will say to me.” 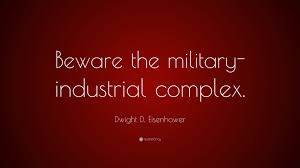 Before I end this first installment, I need to make a couple things clear. First, according to the text, God raises up the Chaldeans, but God does not excuse Chaldean cruelty. There is nothing in the text that blesses barbarism or war. The text is very clear. Speaking of the Chaldeans, God declares that “their might is their god.” The Babylonian military-industrial-political-homeland security-empire-complex is their pride and joy, and it will be their downfall. Emphatically the text does not condone war or militarism. What the text is saying is that war and all the evils that it visits upon us and all humanity is not accidental. Wars do not “just happen.”

There are two ways to deal with the issue of evil in history. One is to blame God, ie It is God’s will that the Babylonians should wipe out Jerusalem and slaughter some of the people and take others captive. This is a fatalist view of history. What can we do? Nations have always been at war with each other. It’s too bad, it’s unfortunate, we wish it were otherwise, but that’s just the way it is. Love is just the driver of the hearse rushing from one tragedy to another. There are whole schools of theology and political theory built around the idea that people and nations are locked in a never ending struggle for power and security and we have to accept that. This is not what Habakkuk is saying. 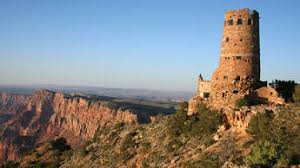 He is saying that our actions have consequences and we have responsibilities. Heschel says some people are guilty but everyone is responsible. This is what Habakkuk is telling us. He shoulders responsibility for his people, because of his unfailing love for his people and an unshakable belief in God. This is why he takes his place on the watchtower. He climbs up on the ramparts and waits for God. O Lord, how long will you not hear me? How long? These are not the questions of a fatalist. 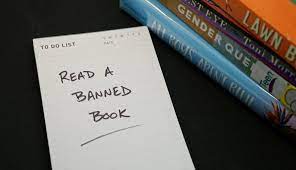 This is a dangerous little book. It is only three short chapters. But in these chapters Habakkuk is telling us that injustice does not “just happen.” War does not “just happen.” It is intentional. It happens because people who have political, and economic, and military power want it to happen, or they are willing to let it happen. President Kennedy was right when he said “If we do not want war to put an end to us, we need to put an end to war.”