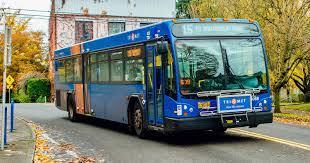 One of the Journals I receive has a section each issue called “Readers Write.” Subscribers are notified of the future themes ahead of time and encouraged to submit a short written essay on that subject. The most recent theme was “The Bus.” Several entrants shared their bus stories; on dangerous roads in foreign countries to meeting a future spouse. All of them were interesting to read but one left me rigid. I couldn’t read on till I thoroughly digested the last sentence.
The writer was describing her experience on a school bus in Montana. It had to be one of the longest routes in the country, seventy miles, often on treacherous roads, taking two hours each way. The story is basically about the driver; of many years. He left home before dawn, spent the school day waiting to return his charges to their homes, and returned to his own home and family late in the day. He managed rugged, treacherous, often snowy roads, and ungrateful, often rowdy children, with good humor; even offering special boxes of chocolates to each child as a Christmas gift. He literally had the lives of hundreds of children in his hands over the years. 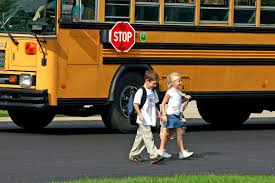 Forty years after last riding that bus, the writer looked up the driver’s name to find he had been dead for decades. Then came her concluding sentence that brought me up short. “The obituary made no mention of his many years as a bus driver.”

Obituaries can be long or they can be short. But what can they really tell us about the import of a human life? And how often do those who serve in unpretentious ways fall off the radar when we belatedly offer our attention and respect; or not! 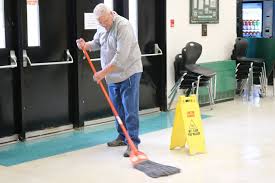 Mr. Knap was an immigrant from Estonia. He served a church where my father was pastor as custodian. It was a large building with a two story sanctuary with balcony, large fellowship hall with spacious kitchen, many meeting rooms and a gymnasium. Mr. Knap kept the place spotless, working long and irregular hours! His English was limited but his smile was contagious. He was so grateful for his new home in this country and his employment at the church.

When he died, his obituary didn’t mention he was a custodian. His funeral was sparsely attended. I suppose he was ignored or forgotten by many because he was not fluent in English. 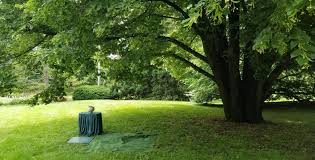 In my first few years out of Seminary, I served a church as an Assistant Minister. I was young, the new kid on the block. Probably because none of the more tenured clergy in town would do it, or maybe because they took their turn before I arrived, a local funeral director always called me to do the “disability” funerals. You could hardly call them funerals. The deceased had been warehoused at a state facility for the disabled and many had no known family, or been essentially disowned by family; dumped on the state. There would not be anyone at the funeral but the funeral director and I. As a deeply religious Catholic, he couldn’t bear putting anyone in the ground without the reading of appropriate scripture and prayer. All the personal information I had for my prayers was a name. He and I prayed together at a grave site several times in my three short years in that community. None of those folks had an obituary in the local paper. 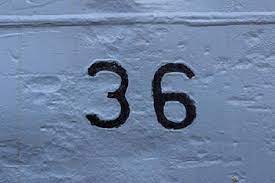 The Jewish Talmud offers us the concept of the Tzadikim Nistarim. They are the thirty-six righteous ones who hold up the world and keep us from disaster. According to the tradition, if even one of them were missing, the world would come to an end. No one knows who they are. They could be “wood choppers or water drawers.” If someone claimed to be one of the righteous, they obviously were not, as humility would be one of their most important traits. If one of the thirty-six dies, another is immediately added. Together, they justify humanity in the eyes of God.

The idea of the Tzadikim is such an important concept! We can not always be certain those with the most visibility and the longest obituary are the ones holding the world together. Sometimes, it can be just the opposite, the unknown; the bus drivers, the custodians, the disabled; the wood cutters and water carriers.

Only through the eyes of God will human worth be assured, and measured.