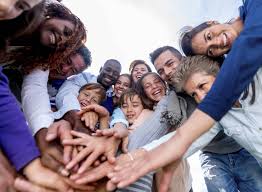 “Behold, how good and pleasant it is when people, women and men and children, live together in unity, in harmony, at peace with each other." Seems like a utopia doesn’t it. We are used to “red” states and “blue” states and never the twain shall meet. We have normalized violence to some degree. Random acts of violence sadden us, but they no longer shock us as they once did. 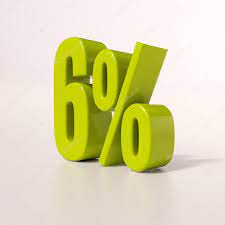 That is a dramatic change. We have gone from seventy-one percent approval of our government to six percent. And not without reason. As a nation we experienced the turmoil of the Vietnam War, the Civil Rights movement, the 1968 Democratic convention in Chicago, Watergate and Nixson’s resignation in 1974, and on and on. Depending on your political point of view, the Congressional hearings into the January 6th attack on Congress may or may not help you feel better about our national institutions, but either way we are learning that democracy is fragile. We have been chipping away at confidence in our national institutions for decades, and in the process we have devalued the coin of the realm, which is trust – - - -trust. Can we trust our voting processes? Our elected officials? Our neighbors? We did not just suddenly arrive at this point. We have been moving in this direction since 1963.

How good and pleasing and precious it is when children, women, and men dwell together in unity and trust each other. This is not a call for tranquility. The Israelites who penned these words and sang this song came to this wisdom the hard way. They had experienced war and social turmoil. They knew that unity and peace and harmony are precious social values not to be taken lightly. So, when the psalmist says, “Behold,” what he means is “Listen up! I am about to tell you something that is important. Your unity has been tested, is being tested, and will be tested. Don’t take it for granted. Dwell together.”

The 2020 United Nations Report on Human Development, offers a global perspective. The subtitle of the report is: “The Next Frontier: Human Development in the Anthropocene," in the age of the human being. What the UN is saying is that we have pushed the environment to the brink. Rich country, poor country, it doesn’t make any difference where you live. We are all in this together. Rather than living on the earth, it is imperative that we learn how to live with the earth, and with each other. 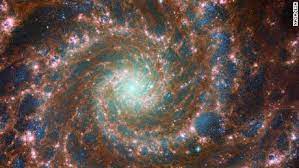 Christian theology sometimes speaks of “prevenient grace.” This is the gift of God’s creative love that makes the sun rise in the morning and set in the evening. It is grace that spins the earth on its axis. If you like to look at pictures from the Webb telescope, you can think of these as images of God’s prevenient grace unfolding before your eyes. The psalmist was not thinking in planetary terms, but we cannot afford not to be thinking in terms of solidarity with the earth and the unity of humankind. Environmental theology teaches creation is God’s gift, and our responsibility. So the Psalm begins, “Lord, how precious it is for us to live together in unity. It is in the measure that we do this that we begin to resemble you, and to carry out most effectively your purposes in our discordant and disjointed world.”

The psalmist continues, God’s blessing is like precious oil on the head of Aaron, flowing down on his beard and the collar of his robe. Identifying the collar of the robe is important because this is where the names of the 12 tribes of Israel are sown. We can think of it as a listing of the continents. It is an inclusive blessing. It is falling like the dew of Hermon, a 9,000 foot high mountain that holds the headwaters of the Jordan River.  The image reinforces our unity with creation, and our experience of creation as a source of blessing. 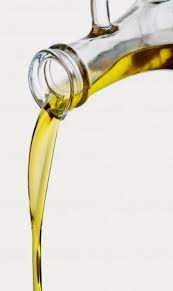 Ancient Israel had what they called “gleaning laws.”( Leviticus 19:9-10 and the Ruth 2:1-13).  At harvest time the wealthy had to leave part of the crop so that poorer members of the community could glean–that is to gather–food. The wealthy had a legal responsibility to make sure that the poorest of the poor had their needs met and nobody went hungry. There were no soup kitchens, no bread lines, no free and reduced school lunches. The wealthy shouldered the responsibility to make sure everyone had enough. 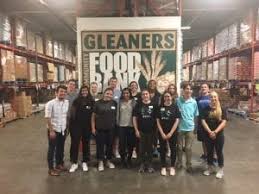 In the 1800s in England there was a movement called the Chartist movement. Not all Christians agreed with this movement and some strongly opposed it, but some Christians were Chartists. We can learn from this history. Chartists fought for the rights of labor. They defended  the dignity of the poor. They preached on the law: “Do unto others as you would they do unto you.” They established reading rooms and printing presses. Education was part of their agenda, and they denounced leading members of the clergy who tried to silence them. In one of their hymns they sang these words: “God is our guide! From field, from wave, from plough, from anvil and from loom we come, our country’s rights to save. . .  The sacred watch word, Liberty . . . We will, we will, we will be free.” How precious it is when children, women, and men dwell together, stand together,  in unity. 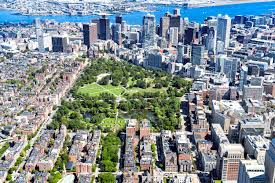 This morning’s newspaper featured a story on the front page and in the first section about city parks. Are these parks for the benefit of the public, or for the benefit of the real estate developers and private interests? A whole section of today’s newspaper is devoted to this question. It is a question about the commons. Behold, how good and pleasing it is when people dwell together in unity, in harmony. How good it is when there is transparency and accountability in high places?

The commons is about social and cultural practices. The commons is about revitalizing democratic participation, cooperation, fairness, innovation and inclusiveness. There is no magic formula for how to do this. The commons comes to us as a gift, and a responsibility. One of the things that interests me is how a congregation like ours becomes both an on-the-ground social laboratory for the rediscovery and recovery of the commons, and a launching pad for recovery of the commons, which is both a gift and a responsibility.