"The Pause That Refreshes..." 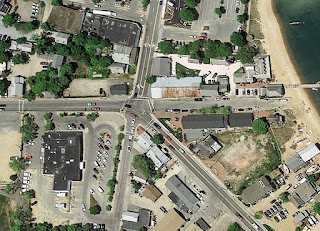 There are two somewhat renowned intersections on the island.  One  is the notorious “5 Corners” and the other is the intersection of the Edgartown Road and State Road. There are no traffic  control lights.  If entrenched island custom holds, there never will be.  Drivers, especially during the height of the summer season, approach each intersection with cautious trepidation. Islanders’ conversation about summer traffic often leads to the revelation of driving strategies like taking the long way around in order to avoid making left turns across traffic.  Traffic jams are a given.
The arrival of a ferry, full of cars with drivers anxious to reach their destination after a long trip followed by a 45 minute crossing from the mainland, increases the challenge of moving through 5 Corners.  Drivers push their way through the intersection, often ignoring stop signs and creating a dangerous snarling gridlock.  Islanders know to schedule their trips into town to avoid the arrival of a boat. 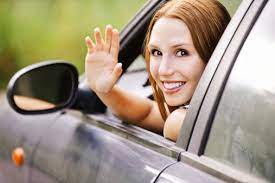 But something else happens at these overloaded intersections that seems instructive for life.  With traffic backed up in several directions, a driver will simply pause and permit cars to make a turn in front to her - - perhaps allow several cars to get through the intersection before continuing on her way - - and the traffic begins to flow smoothly again. Just a brief stop to allow a few cars to make their turns and move into the flow of traffic and the potential traffic jams and delays are diffused. At the Edgartown Road and State Road intersection this often results in a kind of choreographed ballet as other drivers get the idea.   A spirit of creative cooperation prevails.

Pedestrians frequently play an unwitting role in the flow of traffic, especially at 5 Corners.   Cars have to stop to permit them to cross the busy intersections safely.  When this happens, vehicles in other lanes have a chance to make their turn into the flow of traffic and things keep moving, albeit at a snail’s pace, especially during the summer months.  The minute pauses make a difference. 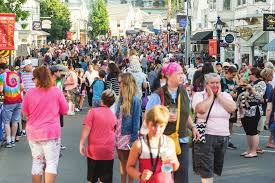 Across the busy summer months, there are so any opportunities for either chaos or cooperation as
supermarkets and restaurants and beaches fill to bursting with human energy, both positive and negative.  Every resource is taxed almost beyond its limits.  When Labor Day arrives and the crowds begin to return home, it is as though the island exhales.  The off-season “pause that refreshes” begins.  The beaches are liberated from millions of foot prints and gulls prevail once again.  Business owners challenged by too many demands and too few workers begin to breathe a little more easily. With the change of seasons and the return of a relative peace and calmness, the island heads into the winter months of rest and restoration. 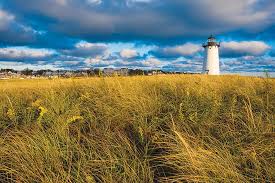 Our Torah reading group focused on the portion called Behar (Leviticus 25) last evening.  It is one of the shorter portions, a mere 55 verses or so, but its emphasis on restorative balance is critical for our time.  The principle of sabbath is reiterated over and over again.  The Divine Imperative brings order and balance to the land and to people through the command to allow rest to happen.  For the health of the land and for the health of the humans who inhabit it,  a regular pause in all activity is crucial.  A sabbatical rest allows the land to recover.  There is a good reason for a sabbatical from various forms of employment so workers can rest and rejuvenate.   A sabbath rest restores a certain fundamental liberty from the pressures on the land, from the pressures of constant labor.

It may be a huge leap from a momentary pause on the part of a thoughtful driver to the notion of a generous sabbath pause for a land and for its people but there is a relationship between how we attend to the smaller details of life and how we treat one another and the planet.

The sacred texts do not invite us to pause - - they command it.   The wisdom behind the texts is in the service of all humankind.  It is in our own best interest to slow down, to pause, to feel ourselves as part of a larger flow of life - to take time to rest and restore ourselves - and even more importantly to find ways to allow the environment around us to be left alone to rest and replenish itself as well.

It is Friday.  At sundown Shabbat begins.  25 hours in which a great and graceful permission is given to rest.    Would that humankind could do and hear the command to pause and allow the flow of human life and the life of the planet a time of restoration. 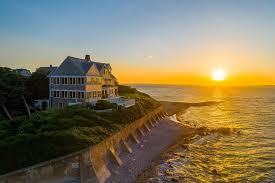