My father was one of a large brood of boys. I was named after one of them, an uncle who worked in a clothing store. Maybe because I was his namesake, I spent several weeks in the summertime with him and aunt Mary. I didn’t know the other uncles personally, only heard stories about them. 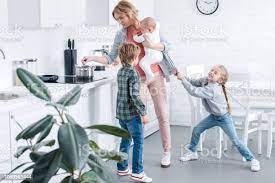 One story I’ll never forget was about my uncle Charlie. He was an alcoholic. He was also the maker of a brood. Because he had difficulty supporting the family he already had, as money for food often went for alcohol instead, his wife was in despair about a new and unwanted pregnancy. Since abortion was illegal, she took matters into her own hands with a coat hanger. My father sat with her in the hospital as she bled to death; and Charlie was drunk, somewhere.

Years ago, partly because of that family story, I joined the Clergy Consultation Service on Problem Pregnancies. Since abortions were illegal in the U.S. at that time, our role as clergy was to counsel with women about their pregnancy, why they saw it as a problem, and work with them to consider their options. We looked at all the possibilities, including adoption and abortion. Our role was not to convince them of what to do, but help them make the decision. Then we provided suggestions and resources that would help with their choice. 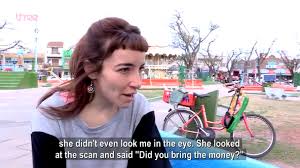 If a woman chose abortion, we provided them with the details of trustworthy clinics, usually in Canada or England. It was evident from my time with the CCSPP, that only financially secure women were able to afford a plane trip to another country, on top of the expense of the procedure. (Sometimes the potential father was all too happy to foot the bill. “Here’s the money … just get off my back!”) In the days before Roe, poor women faced the dangers of coat hangers and back alley butchers.

I can only speak for the women I saw. None of them took the abortion choice lightly. To a person, they were in desperation for many different reasons. Decisions were taken with careful consideration, even though the emotional baggage was intense. In all of my counseling sessions, only one male was present. My memory is, all the other males were now absent from the relationship altogether, or were making her take care of it. It was no longer a male problem.

One of my issues with making abortion illegal again is, “what about the guy?” There is a move in Louisiana to make abortion a “homicide.” The legislation gives “personhood” to the fertilized egg. If it’s fertilized, doesn’t the male have some responsibility to this unborn offspring? Did he try to stop the “murder,” or did he pay for and encourage it? Shouldn’t there be something in the legislation about the guy, and jail time? 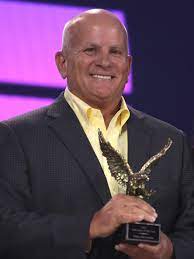 Interesting enough, the Representative introducing the bill in the Louisiana House, Danny McCormick, has also been known to advocate shooting protestors, and as owner of the M & M Oil Company, is opposed to incentives for wind and solar projects. Apparently, violence to the earth with fossil fuel profits is OK.

That’s another problem I have with those who would make abortion illegal. Kill protestors or criminals, and always support the fossil fuel industry as it rapes the earth; and for God’s sake, we need nuclear weapons! The advocates for fertilized eggs are so often missing when there’s the violence of poverty and racism and guns and war; but let the sperm filled egg alone.

And what about the case of rape and incest? Doesn’t it make a difference if a child is conceived in love or violence? Incest and rape are the most under-reported crimes in this country, with 1 in 4 girls sexually abused before the age of 18, and 1 out of 7 boys. If a fetus is aborted, will a rapist who delivered the semen have to serve a longer prison sentence? (It’s unlikely the rapist will be convicted in the first place. Just six per cent of reported rapes result in jail time.) And how often are incest cases reported? How many abortions are sought because an estimated 10 per cent of American families host incest?

What if we went after the reasons a woman seeks an abortion? We could start in the home. We could make it clear as a society we don’t tolerate sexual abuse in the family, of any kind, just as we are making it clear in religious communities. Exposure does wonders for changing behavior.

And what if we taught our boys right behavior with girls. What if we taught them the difference between “yes” and “no.” What if we curbed widespread pornography? What if we made males as responsible for their actions as girls are forced to be, as the carriers of male pleasure. 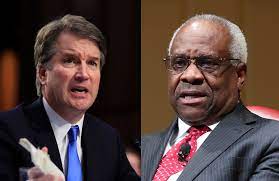 Men sitting on our highest court who have been implicated and escaped charges of sexual abuse should recuse themselves on this case. If not, I agree with the person who proposed that, “all women who care about their right to choose go on a sex strike, married or not. For the men who support them, call your representatives and express your unhappiness.” 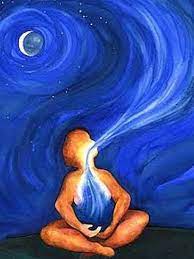 In the end, those who read Scripture should know that God breathes the breath of life into the newborn. Before that, their mother breathes for them.