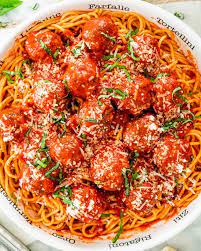 Sometimes people will go hungry on purpose. It could be part of a personal spiritual quest, like fasting for a Sun Dance or like Jesus fasted in the wilderness before beginning his ministry. This is the kind of fast I’m most familiar with. There was a time I decided to fast as an act of transformation through deprivation. I would spend eating time, in weeding out. I would focus less on taking in and focus more on putting out. One such four day fast ended up being nine days, the longest in my experience.

On another occasion a friend and I started a fast anyone could join. We called it Fast for the Earth. We agreed to certain fast days every week we would personally fill, then invited other friends and interested persons to join in, so every day of the week would be filled. This continued for a year with fasters from many different countries filling each day, on one occasion with a group of 50 plus joining us from India.

Fasting can be for a social purpose, like care for the Earth, and like the cause of those five young people sitting in front of the White House today. They have been on a hunger strike since October 20, calling on the President to fight for the climate provisions in his legislative proposal. You can find pictures of them surrounded by other Sunrise Movement participants with clean air, clean water signs overhead. 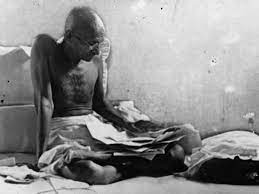 There is a long tradition of fasting for social change in India, best represented in the 18 different fasts of Mahatma Gandhi during his lifetime. The longest was a duration of 21 days. Gandhi would take water, sometimes with lemon juice and a bit of salt, but no solid food. Because of his visibility as a public figure committed to independence and nonviolence, the fasting was often credited with changing minds, hearts and policy. Gandhi demonstrated that taking suffering onto oneself in pursuit of a larger goal could be an agent for change.

On one visit to India, I heard of a Mumbai industrialist who had been fasting for several weeks. He was a devout Hindu for whom cattle were sacred. Yet the Prime Minister at the time, Indira Gandhi, was encouraging the sale of cattle to the Middle East in exchange for oil. Because this fast was newsworthy and making life difficult for the government, they arrested him for “attempted suicide,” then put him in the hospital and started to force-feed him. When that didn’t help, they put him in prison.

Since we were in the area a few of us decided to visit him in prison. At that point he was some forty days into his fast. I expected to see him in a bed, barely functioning. But when we were ushered into the visiting room, he came bounding in with demonstrably more energy than I had. He was the proof one needed to know we don’t live by bread alone. We left that visit believing he had several more days of fasting in him. Friends convinced him to end the fast some twenty days later, as the government had established a commission to study the matter.

One of those who visited in the prison with me that day, would become a long-term faster in his own right. Andres Thomas Conteris was arrested at the White House with others in the midst of a six week fast against the bombing of Vieques during the Clinton administration. He ended the fast after 50 days at the request of the people of Vieques. 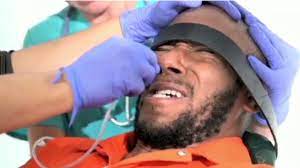 Conteris was back at the White House again during the Obama administration to protest the continued incarceration and force-feeding of detainees at Guantanamo. This fast lasted some seventy days and included demonstrations of the force feeding process we were using against prisoners, forcing a tube through the nose, throat and down into the stomach. It was not a visual most watchers wanted to keep and treasure.

Fasting is a spiritual discipline that can help! Instead of always blaming or harming the “other,” maybe we need a whole body, mind, spirit cleansing ourself (like 40 days of fasting in the wilderness, facing our demons). Instead of threatening or doing violence to change the social fabric, perhaps we can influence society by acts of sacrifice. Otherwise, let’s admit the message of a Jesus, a Gandhi, or a ML King is mistaken and irrelevant, and continue consuming like there is no tomorrow. 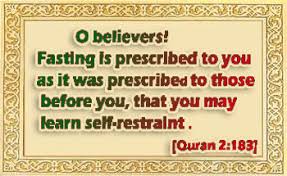