Re: The Next Installment

Our two South Dakota Senators were so happy as they announced the good news. The B21 Raider is coming to Ellsworth Air Force Base. They gave the usual rationale. It meant more recruits, more employment, more economic growth for the Rapid City area. 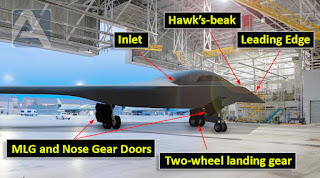 It’s interesting how one seldom hears any politician speak about the basic mission of Ellsworth and a new bomber, standing ready to deliver nuclear weapons on any deserving adversary. Nor will they address the moral or ethical issues of possessing, with the intention to use, nuclear weapons. It’s also amazing how ignorant many are who live in the heart of nuclear retaliation and annihilation. I recall speaking with a west river college student who spoke about partying with high school friends at missile sites, not knowing they contained nuclear tipped missiles. 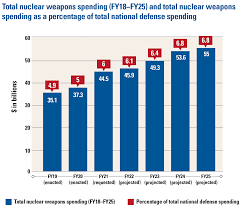 If ever there was bipartisan agreement on anything in Congress, just vote on the Defense Department budget. The result is always more, more, more; so now we spend more than half our national resources on war and preparation for war. Only a few here and there are willing to challenge the Military Industrial Complex (President Eisenhower’s title). Trump or Biden makes little difference. Both have supported the weapons industry and more specifically, the “upgrading” of our nuclear weapons to the tune of billions of dollars. The Pentagon is proposing at least $170 billion to modernize their nuclear weapons over the next five years.

So now we have the latest Air Force installment coming our way. Over the next few years the Air Force expects to order at least one hundred of these new stealth bombers, perhaps as many as 200. They are made to carry cruise missiles and thermonuclear bombs. As to cost, the Congressional Budget Office (CBO), estimated in 2018 (in 2016 dollars), developing and procuring the first 100 aircraft would cost $80 billion. The CBO also estimated maintaining one Raider, capable of launching 10 Long-Range Stand-Off (LRSO) cruise missiles and capable of launching eight nuclear warheads would cost $40 million (in 2020 dollars) to maintain. You can do the math. $40 million times 100, simply for maintenance each year, in the hope they will never be used for their ultimate mission. 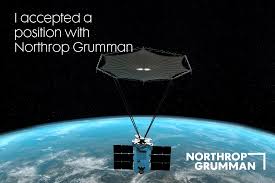 Northrup Grumman is the primary corporation engaged with the production of this new bomber. Seven other corporations are also major players. As usual, they are placed nicely spaced around the country for maximum affect on members of Congress, who will be able to brag about the economic impact this new system will have on their constituents.

Of course, we have a nuclear triad. B21 Raider Bombers are only one part of the trinity. According to the Defense Department, we need to “upgrade” our ground based Intercontinental Ballistic Missiles over the next ten years for a cost of $300 billion. And the Navy and sea based part of the triad will need 12 new nuclear armed submarines, billing us $110 billion. 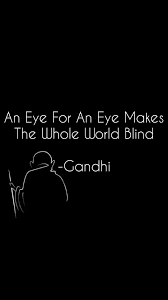 People have said it in different ways. “You get what you give.” Or, “the arc of the moral universe bends toward justice.” Or even, “an eye for an eye and a tooth for a tooth.” We can’t be a warlord and not expect some blowback.

Some of that blowback has happened to our bodies. It won’t be reported on the evening news, but according to the U.S. Centers for Disease Control and Prevention, “any person living in the contiguous United Sates since 1951 has been exposed to some radioactive fallout, and all of a person’s organs and tissues have received some exposure.” Ever wonder why cancer has blossomed over the years as our number one disease?

Talking to a west river rancher the other day, he was upset about the environmental pollution coming from Ellsworth. He and others like him are seeing the blowback. Aside from the noise pollution, there is now the problem of ground water pollution. The Air Force has training programs in firefighting using PFAS, or per-and polyfluoroalkyl substances. This has been going on at bases since the 1970’s, including Ellsworth. The rancher had me look up the story of Art Schaap of Clovis, New Mexico. Because the ground water has been polluted with PFAS from the nearby Canon Air Force base, Art’s cattle are poisoned and must be killed; his milk is poisoned and must be dumped; his hay is not 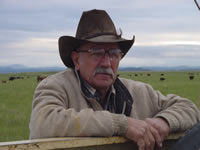 edible and his body and those of his family are impacted. The Air Force has been providing him with bottled water as the underground poisoned plume spreads. At Ellsworth, several homes are also being provided with bottled water for the same reason.

There are 4,000 Defense Department sites across the country. They are home to 39,000 contaminated sites, 141 of them on the Environmental Protection Agency’s list of most polluted sites in the nation. As well, the military is the world’s top petroleum consumer and a significant producer of carbon emissions. One B1 bomber test run, with 20 tons of fuel consumed an hour (14,960 gallons), uses more petroleum than you or I will use in a year.

I saw a man yesterday with a T-Shirt that read, “Start bitching and start a revolution.” I’m bitching and want a revolution in values! Enough of MAD (Mutual Assured Destruction)! Bring on the peace economy, Senators! 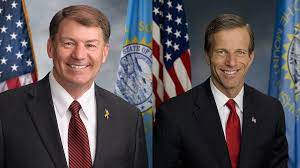