I appreciated the sentiment in your July 24 newsletter about how "Politicians Are People, Too." Although I don't blame the hyper-partisan divide in Washington on cable news, as you seem to, any efforts you or others make to bridge the partisan gap are praiseworthy.

You identify two members of the opposite party you respect. You empathize with them in their suffering. Once again, empathy is praiseworthy, especially in an age where the President seems unable to express it. To have you openly share it in a newsletter is heartening. 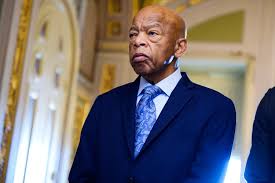 Representative John Lewis is one of those you mention, whose struggle with cancer drew the empathy of you and others in Congress from both sides of the aisle. You cite his commitment to nonviolence and rejection of toxic political rhetoric as things you admired. My guess is you would agree, along with so many others, that he was "the conscience of the Congress."

Hearing that phrase "conscience of the Congress" used again and again as the rites and rituals for Lewis proceeded, I was reminded of a personal experience early in my ministry. The first church I served as an assistant minister was at a time of both the civil rights movement and the Vietnam war. Both campaigns warranted some prophetic sermons and got me in trouble with some members of the congregation. On the last Sunday of my presence there one of the members approached me and said: "Carl, I hate to see you go. You've been the conscience of the community."

On the one hand, that was a complement. On the other, I wanted to say: "What about your conscience? Where is it? What about the conscience of everyone else in the community? Where are they?" I'll wager Representative Lewis would have forgone all the hubbub and hoopla around his passing for a few folks deeply committed to following in his footsteps, willing to get into some "good trouble" in the cause of nonviolence. 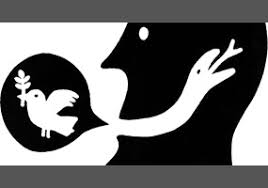 The juxtaposition of your 24th. newsletter with your letter to me of January 23 was striking. I tire of politicians and others reverencing those committed to nonviolence like Lewis and his mentor King, then supporting a bloated military industrial establishment that threatens and commits enormous violence around the world.      In your letter of the 23rd., you justify your vote against cutting funds for the defense department ($140 billion more projected for next year than last year), on the basis of serving our men and women in uniform and their families. That's a worthy goal. However, of all the money sent to the Pentagon, most goes to military contractors. In 2018, the average taxpayer worked 63 days to fund military spending. 31 working days supported military contractors like Boeing and Lockheed Martin while only 13 supported the troops. 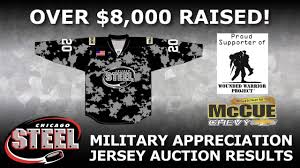 Another glaring juxtaposition for me was an advertisement on TV, the same day I received your letter. It was an ad for the Wounded Warriors Project, soliciting donations. It showed pictures of an armless vet and one in a wheelchair without his legs. One family is thanking the Project for money for food. What? Why must we have non-profits to care for our veterans if all of this money is supposedly going for their needs?


At least you don't raise the argument in your letter, like your colleague Senator Rounds in the Senate, that we need to counter our adversaries Russia (I wonder, has he mentioned this "adversary" to the President) and China. Rounds doesn't mention we spend more on the military than Russia and China and the next five nations combined; 37% of the whole world's expenditures. You, however, seem to understand the military as necessary to coerce our will in diplomatic and economic endeavors.

Lip service doesn't cut it! Memorials and naming ceremonies and holidays don't suffice! Although the evidence accumulates, if only one will look at it, nonviolence works. Start with watching Erica Chenoweth, Jamila Raqib and Julia Bacha on TED. It will only take one hour. Read Gandhi and M.L. King but Gene Sharp as well. 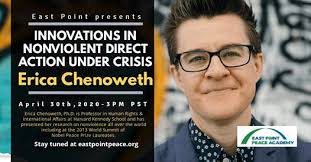 I have a few questions in conclusion. How much of the projected Pentagon budget will help mitigate the 17 veteran suicides each day? Are you in favor of the billions in military funding inserted in the Republican Senate version of legislation responding to the pandemic? Do you support the billions in the budget for "modernization" of nuclear weapons?

And your conscience, as our bombs kill children in Yemen, wedding parties in Afghanistan and threaten the planet with nuclear catastrophe? What says your conscience? Would you be willing to take a serious look at alternatives to violence and work to implement them in our country and culture?