Calling to One Another Across Time and Distance

There is much calling out these days, calling to neighbors and friends from afar, picking up the phone and checking in with people we may not have been in touch with for a while. There are people I find myself speaking with through one medium or another with whom I would probably not be in touch if it weren’t for the situation we find ourselves in during this time of the Coronavirus. Calling out across time and distance, we are making connections, nurturing connection as an antidote to the loneliness of isolation. Hearing another’s voice and feeling touched by a call, we are able to find pause from our own ruminations and feel grounded in the caring concern of another. 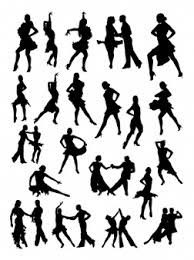 When our own hearts are heavy, it can be hard to give voice to hope, to find our own voice at all. In going through a hard time collectively, a time that is universally difficult, we know that we are not alone in moments of fear and worry. As in the steps of a sacred dance, the dance of life, one person steps in and another steps out, part of a grand design, the lesson in the turning of generations, each one with a time to give, each one with a time to receive. In a time of shared distress, we can know with certainty that we are not alone with our worry, the calling of another to remind and open up the way of sharing. In the turning of the circle, days and weeks unfolding, we alternate, times when we are feeling stronger and able to reach out to another, asking of how they are, giving strength. And there are times when we feel weaker, needing to be lifted up by another, so the nature of giving and receiving, steps in the dance. It is always true, but now even more, calling to one another across time and distance, connecting.

It is the dynamic with which the third book of the Torah begins, Vayikra/Leviticus, opening with the portion that is also called Vayikra (Lev. 1:1-5:26), its very first word, vayikra, setting the tone for the entire book. Through the lens in time of this year’s reading, it becomes the Book of Calling: Vayikra el Moshe/And (God) called to Moses. Circling through this portion, interweaving through the entire book, as in the dance of life itself, an ebb and flow of distance and nearness, yearning ever seeking resolution in return to each other. Expressed in ways both foreign and familiar, offerings of animals as a means to draw people near, the sharing of a sacred meal, that is the goal and the hope, that we be near to each other and to God, near even in distance, ever striving. The motif of Vayikra as the Book of Calling is expressed in the word for offering/korban. It is formed of the root karov/near, close. It is what we need, what we seek, especially in times as this when even for a greater good we need to be physically distant from one another. 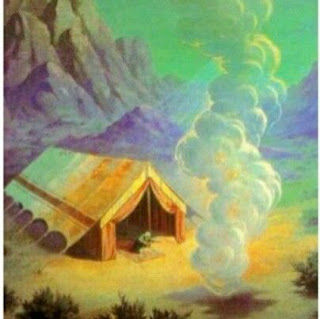 Of time and Torah turning, Moses is downcast at the outset of the Book of Calling, feeling distant and apart. At the end of the Torah’s second book, Sh’mot/Exodus, God’s presence has filled the Tent of Meeting upon its completion and Moses is no longer able to enter at will: Moses was no longer able to enter the Tent of Appointed Meeting, and the glory of God filled the Dwelling Place (Ex. 40:35). Even as God needs comforting at times, now it was for God to call out to Moses, faithful friend of God and people. Seeking to give strength and comfort, to reassure, God calls out, VAYIKRa el Moshe/and God called to Moses. By tradition, the aleph that is the last letter of the word is written small, an expression of how Moses feels in this moment, downcast and small in spirit. God calls, and then God speaks and then God says, three verbs of connection, of reaching out, all in one short verse. Most often, God speaks and Moses hears, and then Moses conveys to the people what God has asked. In this moment something more is needed, connection first and then content. 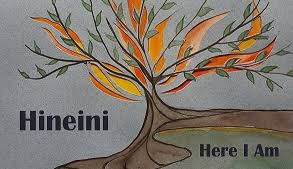 As Rashi (10th century) explains, drawing from the deep well of earlier teaching, in the way of God’s calling, Moses is given space in which to pause and to reflect, liten revach l’moshe l’hit’bonen/to give Moses space in which to discern. Only then does God speak, and then say, helping Moses to realize that in truth he is not alone. It begins in calling out, in forming connection, the calling itself meant to open the heart of one who is cast down, reminding of another’s caring presence. It begins with making connection. Such is the gentle teaching in a commentary called Siftei Chachamim/Lips of the Wise (a 17th to 18th century commentary by R. Shabbtai Bass that builds on Rashi): God does not speak with him suddenly, but rather at first calls him, Moshe, Moshe, and says hineni/I am here. 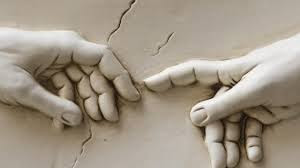 Interwoven with cycles of nearness and distance, the third book begins with a calling out, an expression of presence, the Book of Calling, to say to another, I am here/hineni. Such calling, Rashi teaches, is the language of love/lashon chibah. The Apta Rov, Rabbi Abraham Joshua Heschel of Apta, ancestor and namesake of our Rabbi Heschel, known as the Ohev Yisroel, teaches on God’s calling to Moses, ki al’y’dei k’ri’ah na’aseh shiluv/for through calling is formed connection.

Of connection formed between Heaven and earth, that very possibility affirming human worth and the holiness of our relationships with each other, the dynamics sing out in chorus from the title itself of our Rabbi Heschel’s book, “God in Search of Man.” In God’s need for us, no less than our need for God, there is dramatic reminder of the reciprocal and reciprocating role between the caller and the called. If God needs us, then surely we need each other. In the way of Martin Buber’s teaching of I-Thou, each one is a precious partner, each one needed. 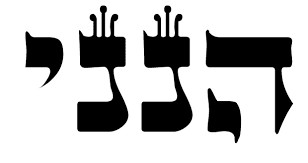 During this time of physical distance from one another, we need not be separate. We need each other all the more. We can yet be very close, karov, if we would but call out to one another, reminding of our presence. Across time and distance, connection is a way of comfort and reassurance. Each one of us shall at times feel down and distressed, the one needing to be called. Each one vulnerable, without fear or shame, there is only to smile at being human. And at other times, each of us shall be the one to call out to another, our own voice the balm to soothe away loneliness and despair. In the blurring of the holy and mundane, in the way of that old artifact called a phone book, the way of the third book of Torah as the Book of Calling to remind, the Rabbi of Apta teaching across time, through calling is formed connection. As God called out to Moses, so may we call out to each other, saying in the way of love, hineni/I am here…. 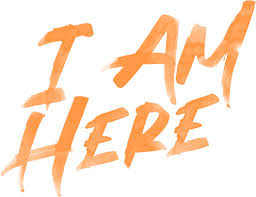