As a Great Chorus of Inclusion 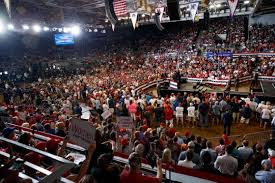 In the video and sound recordings of the rally in Greenville, North Carolina, it was hard not to hear echoes of “sieg heil” in the frenzied chant of the crowd. It was hard not to imagine raised arms in Nazi salute; not to feel the psychic fear carried within us as Jews when venomous hatred is directed at one who is deemed different, regarded as other, and therefore unwelcome. I do not know the legal definition of what constitutes an impeachable offense. I do know when a moral line has been crossed in a leader’s cynically conscious effort to divide people from each other.

In the way of the Torah’s search for wholeness amidst its own narratives of brokenness, a poignant affirmation of diversity follows the violence of zealotry in whose grip the weekly Torah portion Pinchas (Numb. 25:10-30:1) opens. 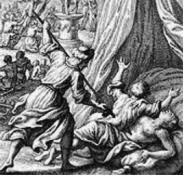 At the end of the preceding portion, Balak, Pinchas has slain two human beings, an Israelite prince and a Midianite princess. Now given names, Zimri and Cozbi are made real and become known to us as people. All victims of violence have names. However fraught the context of their killing, as though polemics and politics can justify, the dead are real people who loved and were beloved. 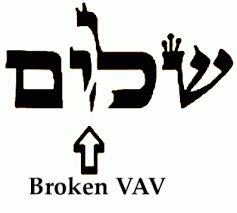 Tasting the bitter residue of violence throughout the portion, violence is challenged in ways both subtle and direct. At the outset of Pinchas, just after the zealot has done his murderous deed, in what seems to be an absurd act, God says, Lo! I shall give to him My covenant: Peace/hi’n’ni noten lo et b’riti shalom (Numb. 25:12). When translated correctly, we hear God’s prayerful hope that Pinchas shall rise to the challenge of peace. God has not given him a “covenant of peace,” as commonly translated, but simply “My covenant,” adding the word shalom, as though to say, “so may it be, peace…!” It is a covenant that is meant, in the view of one commentator, the Ha’emek Davar, to redirect the residue of violence that remains within Pinchas. In the word shalom that carries God’s hope, the vertical letter vav is traditionally written in two halves, upper and lower with a space or a line in between, the only place in the Torah of such orthographic teaching, a broken letter that becomes its own prayer for wholeness. 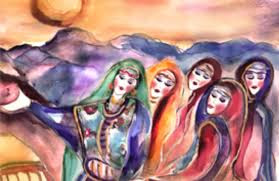 Not with weapons, but with words, it is women in the portion who offer the most direct challenge to injustice. The daughters of Tzelophchad challenge Moses for the right to inherit following the death of their father, who had no sons. Engaging with God, Moses accedes to the rightness of their claim. This “squad” of women bravely stood forward and spoke truth to power. Perhaps moved more deeply than he realized, just after the claim of the daughters is made, Moses appeals to God with a name that is used only twice in the Torah. 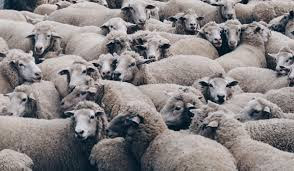 Told of his impending death, Moses is reminded that he had struck the rock to bring forth water, rather than having used words as instructed. In a moment of selfless nobility, Moses does not argue for himself, as he does at other times, but pleads with God only that the people be given a leader who will, in effect, do justice to the holy calling of the people: yifkod ha’shem elokei ha’ruchot l’chol basar…/Let God, the God of the spirits of all flesh, appoint one over the community who will go out before them and who will come in before them, and who will lead them out and who will lead them in, so that the community of God shall not be like sheep that have no shepherd… (Numb. 27:17). 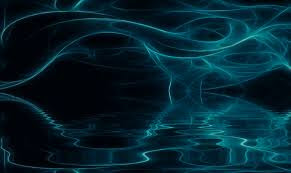 The poignant power of Moses’ plea is in the way he addresses God, ha’shem elokei ha’ruchot l’chol basar…/God, the God of the spirits of all flesh…. It is a name that melts the heart in the fullness of its embrace of all, in its universal import, in its affirmation of diversity. It sings of the importance of each one, uttering a sacred call for leadership that recognizes both collective and individual needs as two parts of one whole. In the appearance in one verse of ru’ach/spirit and basar/flesh, expression is given to the essence of what it means to be human, each of us a physical vessel containing God’s spirit as refracted through the uniqueness of who we each are. A link is made between each person and the breath of God that hovered over the face of the waters in the very beginning, ru’ach elokim m’rachefet al p’nei ha’mayyim (Gen. 1:2). Moses reminds God of the gentle essence that is God’s own breath that is breathed into each one at the beginning, our own beginning and that of the world.

God as the God of the spirits of all flesh is the name by which Moses addresses God only twice in the Torah. The other place is in the portion called Korach, (Numb. 16:22). Each of these contexts is a moment of transition, even of danger, concern for what will be going forward. In Korach, Moses and Aaron fall on their faces when God threatens to destroy the whole people. Pleading for God's mercy, they appeal to God with this most inclusive name, reminding God, as it were, of God's connection to all the people, to all people. 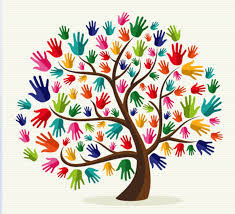 Seen through the lens of Midrash, Moses’ way of addressing God at a point of transition following the violence of Pinchas becomes an affirmation of diversity, an urgent call to see all the people as part of one whole. None are to be sent away, home is right there, and all belong. A classical Midrashic work called Tanchumah draws from the diversity in God’s name as God of the spirits of all flesh an opportunity to reflect on a blessing for diversity, considering when we should say a powerfully beautiful blessing, Blessed are you God, our God, Sovereign of the Universe/m’shaneh ha’bri’yot/who makes all creatures differently. 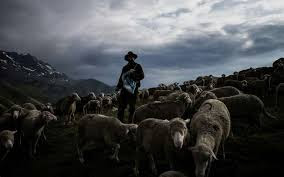 In that spirit, the midrash goes on to suggest the nature of the leader Moses seeks to succeed him, the rabbis speaking then for Moses: appoint for them one who will bear each and every one according to who they are…. Continuing in that way, the Ba’al Shem Tov teaches that the leader of a generation is one who is able to raise up all the words and the stories of the people of the generation/l’ha’a lot kol ha’dibburim v’ha’sippurim shel anshei doro…. Reflecting the tensions in the portion between the way of weapons and of words, of Moses’ call for a leader who will go out before them and who will come in before them, Rashi imagines a military leader going into battle at the head of the troops. Many centuries later, in the way of the Torah’s seeking its own corrective to violence, Rabbi Samson Raphael Hirsch nearly screams out, going out and coming in by no means designates only the leading of armies in war…, [but] is accordingly the term for the general activity of one set at the head of a nation…, who is at the forefront going about as an example for public and private life…, as the activity of a shepherd is devoted to the thriving and welfare of the flock.

In the face of the violence from which this portion flows, so in the face of all the violence of those who would shout “send her back,” may new leadership emerge that begins with each of us. Calling on God as the God of the spirits of all flesh, may we bless our diversity, enriched in our hearing and holding the stories of each one. As a great chorus of inclusion that would sing away zealotry, violence, and hate, may we yet witness the gathered crowd calling out to the leader and the leader to the people, Blessed is the One who makes all creatures differently.