Every so often I'm reminded of the power of stories. Facts may help to change a person's mind, but stories have a chance of changing the heart. 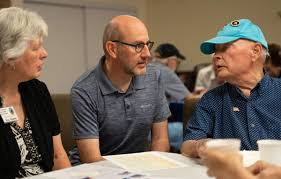 For instance, if you really want to understand what sacrifice for your country is like, sit down with a veteran and hear their personal story. That will stay with you much longer than a parade, speeches and fireworks.

Better yet, hear the other side of the story as well. Hear the story from the adversary. Then you may come away with enough understanding of war that you'll join those veterans who know it's not something glorious and celebratory, but it's disturbing enough to eat at you all the rest of your life.

I've heard stories from Vietnam veterans that touched my heart. There was the vet who spent forty days alone in the desert, like Jesus, fasting and reading and praying to put his life back together again. There's the friend who will die taking pieces of debilitating shrapnel with him. There's the veteran who will never have children because of her exposure to toxic substances. 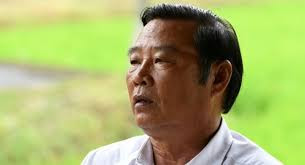 Last summer I had my first opportunity to hear from a person native to Vietnam, a casualty of war in his own country. He was a child when the war came to his village. In the confusion and terror of the initial fighting, he was separated from his family and left behind. Another fleeing family grabbed him up and took him with them. He never saw his birth family again; still has no knowledge of what happened to them.

As he recounted the story of his loss and eventual adoption in the U.S., he had to gather himself in long periods of silence and tears. I envisioned him with veterans I have known, both of them far more open hearted to the other than those of us who have never seen the violence of war up close. We can make lots of excuses and rationalizations in our minds about the necessity of war, perhaps because we don't have the stories of reality that touch the heart.

I'll never forget my week end with the National Association for the Preservation and Perpetuation of Storytelling in the Smoky Mountains of Tennessee. The small village where the event was located was filled with huge circus tents. Thousands of people were there to hear storytellers from diverse backgrounds. 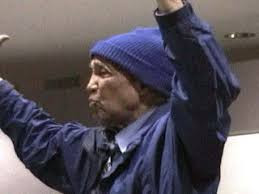 Brother Blue, Dr. Hugh Morgan Hill,  was black, walked around the crowds with balloons tied to his blue clothes and told folk tales from Africa and Asia; or sometimes he told Shakespeare's stories in a contemporary context. A playwright from Yale, he became famous as a storyteller on the streets of Boston.

Moving from tent to tent and storyteller to storyteller, over the course of two days, one joined hundreds of others in times of laughter and grief, joy and tears, all through the power of oral storytelling. I came away convinced that the power of the spoken word was alive and well, if only we were prepared to listen.

My habit is to read stories before going to sleep at night. I read fiction, novels. There is far too much non-fiction in my daylight hours. Fiction, stories, help me sleep. Perhaps as I've aged, I need the story time of childhood again. Reading The Chronicles of Narnia to our children before bedtime is one of my most memorable experiences. I still hear them saying, "One more chapter dad, one more." 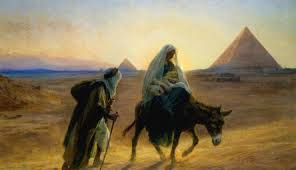 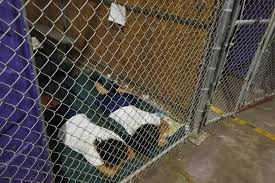 My fear is of a different story. It's a story where things get reversed, where lies become truth and evil becomes good and war becomes peace. It's a story with phrases like Big Brother, Hate Week, Thought Police, Fake News, Not One of Us, and Doublethink take on a life of their own. An Orwellian society is not my idea of a story with heart. 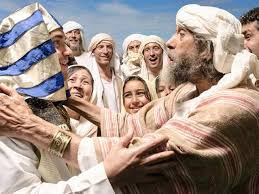