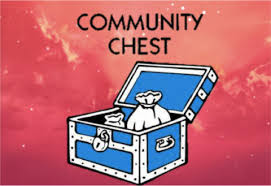 In 1919, New Jersey Municipalities initiated the Community Chest. This was an attempt to combine the funding needs for all the charities in a New Jersey community into one funding effort. I'm old enough to remember that's what it was still called when I was growing up. Now, of course, we have United Way. The name has changed but the purpose has stayed the same.

The idea of the Community Chest has lasted a hundred years, one assumes, because it makes sense and has proven worthy of support. Wouldn't it be nice if instead of two or three  appeals coming to our mailbox daily, from all manner of non profits, we could support them all from one credible and well managed funding source. Since that's unlikely on a federal level, thank goodness we can do it in our local community. We should recognize and appreciate all those volunteers who make it possible. 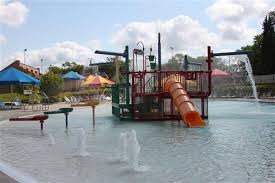 On the other hand, that's socialistic isn't it? Wouldn't it be better to have all those community organizations competing with each other? And what about all those other instances in our community where we have decided to own and support things in common; like Brookings Utilities, the fire and police departments, the public schools and parks, the library, the hospital, the streets and highways and public transportation? Wouldn't it be better to privatize them all and let the most competitive and efficient rise to the top? 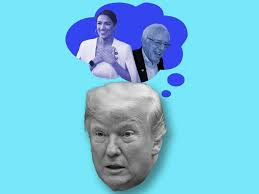 The President raised the specter of socialism in his State of the Union speech. "We are alarmed by new calls to adopt socialism in our country," he said. It appeared he was looking in the direction of Alexandra Ocasio Cortez when he said it. Then he said "America will never be a socialist country." He was probably looking at Bernie Sanders when he said that.

Using the example of Venezuela as the socialist government gone bad and starving their own people, the President will travel to Miami next week to decry this economic plague he believes some are intent on foisting on us. One recent opinion column in the New York Times, suggested the President could be the best spokesperson for socialism one could find, since the more he denigrates something the more Americans seem to support it.

We might also recognize Venezuela's problems for what they really are. They have a corrupt and authoritarian government. But perhaps even more telling, the country relies economically on one natural resource, oil, that generates 40-70% of it's revenue. Complicating the situation is pressure from OPEC to keep production down and economic sanctions from the U.S. 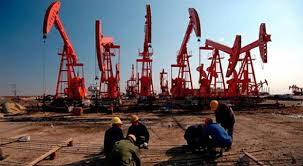 It should come as no surprise this administration is interested in what is happening there. The cynic in me says it's not the thousands of hungry Venezuelan refugees fleeing the country (not given the way we treat refugees on our own southern border). Rather, Venezuela has the largest known oil reserves on the planet.

Let's be honest Mr. President. Let's be realistic. No one is talking about socialism as state ownership of the means of production. No one is talking about a Venezuela in North America. Democratic socialism has worked and is working well in Northern European countries where the health care and happiness index is high. What we're talking about is a degree of sharing for the good of all. Sometimes the sharing is done through mutual effort, sometimes through taxes. Isn't that what makes a community, some kind of mutual investment?

There are some who would like to privatize everything, and others who seem determined to move in that direction. When one examines the history of private toll roads, the evidence is they don't work very well. Poor quality and bankruptcy seem common wherever they have been tried. Private charter schools, run for profit, are getting a second more critical look. Many of these schools reject the neediest as others fare worse than public schools. 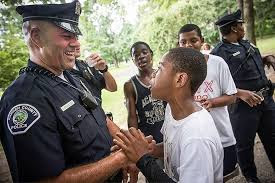 Or take the police department! There is a movement in this country to put, not a chicken in every pot, but a gun in every pocket. What happened to the idea of calling the police?

In South Dakota, do we really think that encouraging college students to carry guns on campus will make everyone safer, including the students? Do the advocates realize how common suicide can be in that age group, the second leading cause of death after accidents (often the result of self destructive behavior)? And what happens when uncontrolled anger with the teacher, girl or boy friend, boils over? I understand the gun makers are happy and competing aggressively with each other for business. But is that best for our college communities?

The word community derives from old French and means "a number of people associated together by the fact of residence in the same locality." An additional derivation is "the common people (not the rulers or clergy)." 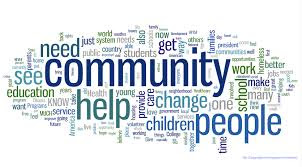 In a time when society is not just frayed at the edges but torn down the middle, we would be wise to focus on building community. How can we work together for the common good? What organizations and institutions should we support to increase the welfare of all? How should we structure our life together so all are included? Those are the questions for building community. Let's not be frightened by the specter of "isms".
Carl Kline
Posted by Vicky at 11:41 AM