We have a tradition of going to the home of my wife's brother for Thanksgiving. This year we went up the night before and stayed till mid afternoon of the holiday.  Since they are both still working and don't have nine to five jobs, we work around their schedules and still manage to get in plenty of catch up conversations and meaningful memories.

As usual, clergy that I am, they asked me to say grace as we sat down for our Thanksgiving meal. This time I informed them I wanted to share an informal grace. It was actually more of a homily.

I spoke about the cartoon I had posted on my Facebook page a day earlier. An inter-generational family is sitting down for their Thanksgiving dinner, the turkey in the center of the table. The little girl asks her parents and grandparents, who have stunned looks on their faces, "Why aren't we this thankful every day?" 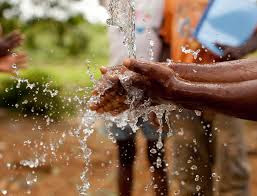 Then I mentioned Brother David Steindl-Rast, who has a couple of wonderful videos on You Tube I show my students every semester on "gratitude." One of them is called "A Good Day." It has some beautiful still photographs of all the things we generally take for granted but make every day "a good day" for us, like clean running water and the amazing variety and subtlety of the natural world. He reminds us that each day is a gift. If we treat each day like the first or last day of our lives, we can do nothing but be grateful and open our eyes to all the beauty around us. 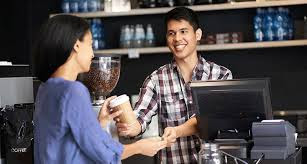 Then I recalled a conversation my wife and I had earlier in the week about smiling. How others, as we went about our day, seemed to brighten when we smiled at them, whether they were known to us or unknown. I was reminded how smiles work some of the muscles in our faces that effect the rest of our body and our mind as well.

The informal grace concluded with my confession that I sometimes found it hard to be grateful. There was so much suffering and evil abroad that the darkness could invade my mind and thoughts. I confessed that two people had admonished me recently about being too negative, especially in my written words. I admitted that the prophetic task of naming the negative, of striving to speak truth to power, was too much with me. I felt the need to balance the words of both judgment and mercy.

The informal prayer ended as a petition, for the grace to smile and be grateful persons, every day. That was our Thanksgiving prayer. 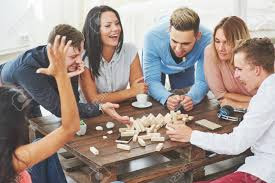 After dinner they brought out a game that has also become a tradition. It brings with it a barrel of laughs. Without fail, we all succumb to the laughter that brings tears and by the time we stop the endorphins have permeated our systems and provided day long satisfaction.

The sun was beautiful in a blue sky on the drive home, reflecting off the snowy fields. Pheasants littered the ditches and occasionally flew in front of us. We watched a continuous Steindl-Rast still photo. Even when we entered a fog bank that enfolded us for several miles the good feeling of the day kept anxiety and worry away. There was the complete conviction the fog would disappear at the appropriate height or twist in the highway. It did. 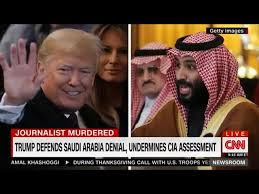 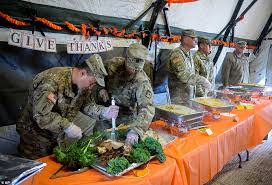 We arrived home in high spirits, till we turned on the evening news. We watched the troops eating their Thanksgiving meal in tents on the southern border and putting razor wire on top of fences already built. The President, with troops in Florida near Mar a Lago, said he had authorized the use of deadly force for anyone crossing the border illegally. We heard the President strike out at Justice Roberts and "Obama judges" and voice continued support for Saudi Arabia in the face of the Khashoggi murder. We heard the wildfire death toll go higher in California.
It's hard to be grateful for every day, when each day features acts of aggression, of fighting and bullying, of hate and division. It's hard to be grateful when you have a President who believes every slight or every disagreement is a provocation to war and a media that joins in the fray with relish.

I give thanks for a friend who ended my day, after the evening news, with this Thanksgiving prayer. 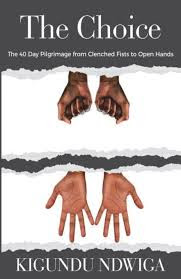 "Giving thanks today for the compassionate people: the lovers, helpers, givers and healers, who see more than just themselves, who move through the world with open hands and not closed fists. Thank you. Keep going. It matters."

Carl Kline
Posted by Carl Kline at 9:56 AM