"Our Ascent of the Everest" is the account of Sir Edmund Hillary, who along with Tenzing Norgay, became the first humans to set foot on that mountain peak. The book includes the initial climb in 1951 that established the possibility of an approach from the south and the climb in 1953 that brought them to the summit. 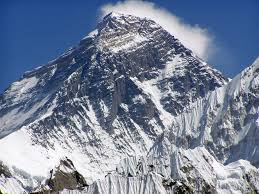 The book is well written with significant detail about the challenges and the natural geography. The ice falls, the crevices, the sheer cliffs, the blizzard winds and bitter cold make for suspenseful reading. And the sheer stamina of the climbers in such rare air is amazing.
Mountain climbing stories are always an attraction for me. Maybe it has something to do with the ancient ideas of how mountains reach into the heavens and if you climb high enough you get closer to God. Or maybe it's the physical challenge of doing something that truly tests your physical, mental and emotional capacities. Or perhaps it's just the sense of pride and satisfaction you feel when you finish a task well done. Whatever, when I read Hillary's account, it's as if I'm right there as well, all the way to the top as they survey the scene from the summit.
I first learned to love mountains in New Hampshire. Granted, they are nothing like Everest and the challenges are far more modest. But there can be similar satisfaction and sometimes the view from the summit can be just as otherworldly. 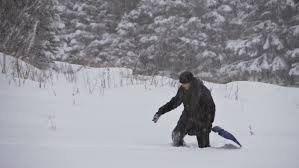 Once, climbing in the White Mountains, we walked through crusted snow for several hundred yards. It wasn't a strong crust. Every third or fourth step we would fall through thigh high. Pulling your leg out of the snow without going through the crust with the other was far from easy and I could identify with what it was like for Hillary as he described that kind of experience on Everest.
On the same climb in New Hampshire, when we reached the summit, the clouds were below us. You don't have to be at 28,000 feet in the Himalayas to have that experience. It can happen at 4,000 feet as well. And there's an awesome quality to it, where even with knowledge of airplanes and space exploration, one can still feel like you are invading the heavens.
It was instructive to me how Tenzing Norgay offered gifts to the Gods in gratitude when he reached the summit of Everest. As a Buddhist, he believed the Gods of those mountains were responsible for safe passage. And Hillary buried a small plastic cross given him by John Hunt, leader of the expedition. Reverence in the face of such a trying experience and successful conclusion seems natural. 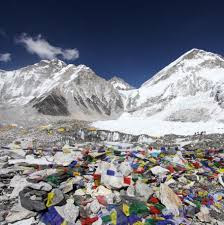 My appreciation for the Everest expedition is tempered by a recognition that we humans always seem to be striving to overcome nature and leaving our waste behind, not always working in harmony with nature and respecting the pristine quality of her beauty. It's certainly understandable why after a terrible struggle to simply survive the elements, the expedition would abandon oxygen bottles, tents and all manner of trash, as they tried to descend alive. Still, some of the most inaccessible places on the planet now have their trash heaps. As Gerard Manley Hopkins would say in his poem God's Grandeur, "all is seared with trade, bleared, smeared with toil; and wears man's smudge and shares man's smell."
Saint Bonaventure is considered one of the earliest ecologists. He believed that even the smallest things in creation were significant. If we lost even one species of God's creation, that would diminish the glory of God and our appreciation of that glory. For those of us living in the 21st. century, when wilderness is disappearing rapidly as we invade woods and mountains, Bonaventure's conviction becomes instructive. As some 150 to 200 species of plants, insects, birds and mammals become extinct every 24 hours, the rate of extinction is 1,000 times the norm. Biologists say we haven't seen anything like it since the age of the dinosaurs, 65 million years ago. 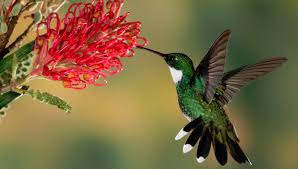 Perhaps the essence of wisdom is seeing utter foolishness in the face of great achievement.

Carl Kline
Posted by Carl Kline at 9:41 AM