As a person who cherishes a life of “double belonging” - - embracing both Christian and Jewish life and practice, holidays and liturgies, I find the season of Lent and the close proximity of the central ritual observances of both traditions to be a strenuous time of year - - strenuous, and profoundly rich and challenging.  I am about 12 years into this journey and each year has brought its own blessings and insights, questions and confusion, revelation and integration.   This year as the first night seder of Pesach and the observance of Good Friday coincide, the richness and the challenge deepens.

Earlier this week, in a study of some of the midrashim (a form of exposition and commentary on Torah) related to Pesach, my teacher drew the class’s attention to a few words from the Passover story: “…On the tenth day of this month they shall take to them every man a lamb, according to their fathers’ houses, a lamb for a household;”  …..and you shall keep it until the fourteenth day of the same month; and the whole assembly of the congregations of Israel shall kill it at dusk.” (Exodus 12:3,6) 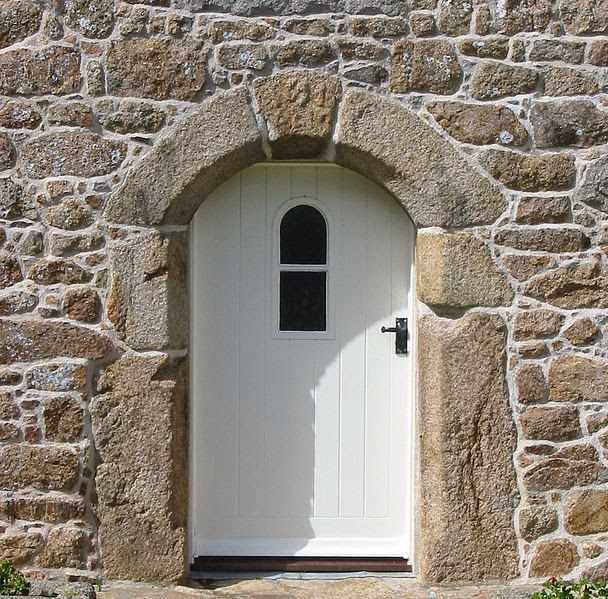 The question for discussion was “Why the 4 days between obtaining the lamb and sacrificing it?”  My classmates and I wrestled with the text for a couple of hours, coming up with a variety of understandings, none of them satisfactory. We finally ended up consulting a rabbi friend.  Within minutes she shed light on a possible meaning via a mystical approach to the text.  Briefly, she explained that the number 4 is the numerical value of the 4th letter of the Hebrew alphabet which is dalet.  In his beautiful volume titled The Book of Letters,  Rabbi Lawrence Kushner explains that dalet is “the door” - - which is delet in Hebrew.  Once we had that bit of insight, we were on our way to understanding that perhaps the 4 days between the obtaining of the sacrificial lamb and the evening of its slaughter might represent a “portal” or doorway through which to pass into whatever exists on the other side.   Just a few verses later, the instruction is given to the Hebrews to paint the doorways of their homes with the blood of the sacrificed lamb so that the angel of death would pass over them. Israel subsequently passes through those doorways into freedom from slavery and oppression in Egypt.

In my “double-belonging” state, it is impossible not to see how the tradition of midrash continues on in Christian texts as the Gospel writers have Jesus saying of himself “I am the door….” And how the early Jewish gospel writers take up the task with the tools at hand and create a midrash for the infant community that arose around the memory of Jesus. The gospels come into being to help that community make meaning of their struggles with Roman slavery and oppression.  For them, Jesus would become the door through which they could move into a future free from the fear and death that Rome represented as a later re-branding of Pharaoh and Egypt.

For many generations, in many times and places, Jews and Christians have been in an uneasy relationship at best, and in horrendous, prejudicial, life negating conflict and oppression at worst.   Alarmingly, anti-Semitism is rampant again in Europe.  The life and safety and well being of an ancient people and tradition is again coming under threat in the western world.   As a person of “double belonging”, much of my own journey has been about  asking questions, educating myself, examining my birth tradition, looking at my own culpability, immersing myself in my Jewish community where I live, studying texts with Jews - - and ultimately embarking on the inner task of re-uniting and re-integrating that which has been so broken and scattered for 2000 years.

The great stories of redemption and liberation at the core of Judaism and Christianity are inseparably intertwined this year.   Simultaneously, the human community is fractured by violence, fear, mistrust, disrespect – all symptoms of oppression under the 21st century manifestations of Rome and Pharaoh – human trafficking, economic disparity, militarism, food insecurity, homelessness, violent fundamentalism and on and on. 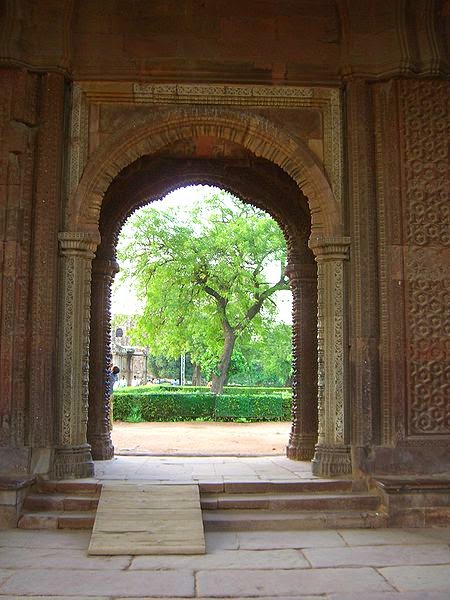 The human community needs to find a way to “double belonging” - - a way of being together on this planet with each other’s best interest at heart – a way of belonging with and to each other.  An 18th century teacher, the Baal HaTanya, taught that compassion destroys hatred and awakens love.  The simplest definition of compassion is  “to suffer with; to have a sympathetic consciousness of another’s distress with a desire to alleviate it.”     Our “double belonging” begins with learning compassion and with the realization that we do not belong to ourselves alone – that we are responsible for and accountable to one another as human beings in life together.  When one suffers , we all suffer.  Our work is to find the doorway, mark it visibly, and walk through it together into a future unmarred by the oppressive violence and fear of the Pharaohs of today.  We belong there - - together.