So Much to Hold 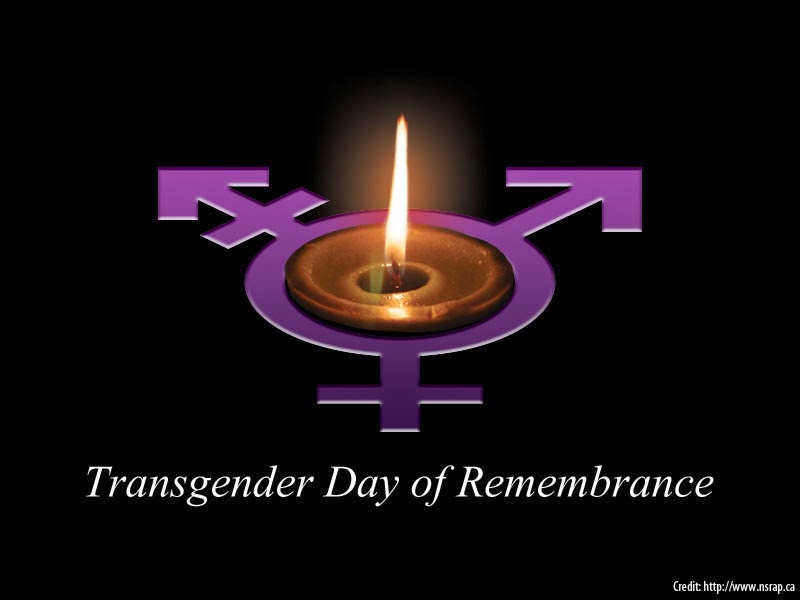 As deep wells of turbid waters, sediment of our souls churning, blocking the light, each of us a holy vessel, precious containers of life, so much to hold. It has been such a hard week, touched so deeply, feeling pain as Jews, as people in the world, within ourselves, in our families, in our cities. I try to take a breath and be with it all. I try to be with the homeless people I heard yesterday at a meeting, people made homeless twice with the closing of the shelter and addiction programs on Long Island in Boston harbor, the bridge meant to join declared unsafe. I try to be with the transgender and queer as we mark Transgender Day of Remembrance, marked at this time of year for all of those whose way of gender and sexual being in the world doesn’t fit socially prescribed and presumed norms as they have been. We remember all of the attendant suffering that has been and pray for change and wholeness. I try to be with those among us who are hurting through family illness and strife, accidents and worry. I try to be with immigrants living in the shadows, some feeling a measure of relief today with steps toward open-hearted justice taken by President Obama, others forced deeper into hiding. Of tensions I experienced at meetings meant to heal, I wonder why it can’t begin with us, as meant to be. And as the backdrop for all that tears at our hearts, the horror that sent forth its torrent of pain from Jerusalem this week.

I realized this morning how close it all is to the surface. Going downstairs to answer the doorbell, I was surprised to see a police officer. Introducing himself, he asked if the synagogue was okay, if we had noticed anything unusual or of concern, whether there was anything they could do to help. I felt my voice crack as I thanked him and asked if they could fix broken hearts. “I wish we could,” he said, knowing what I meant. He said he had never been in a synagogue, so I invited him to come inside and see the prayer room, the ark, the holy books, and all that makes it sacred space. He stood quietly, conveying the spirit of one who felt the presence of God, unhindered by difference in faith or path, all to him as one in their intent. I thanked him for his concern, for the gift of unexpected connection, a way of soothing if not healing the ache of broken hearts.

The shattering news from Jerusalem came home to Boston, four Jews killed at prayer and an Arab Druze policeman who responded first. As we are joined in death, so may we be in life. Rabbi Moshe Twersky, among the others, all of blessed memory, was the son of the Talner Rebbe, of blessed memory, rabbi of the Talner Shtibl, for many years a place of deep warmth, of Torah and Chassidic teaching in Brighton. The Talner is the spiritual template from the traditional world upon which our synagogue was modeled. So much email has come this week from so many grieving hearts. I feel and hold the brokenness, the heartache. There is another layer of heartache that has come with many of those emails. After the names of the victims many have written the letters, HY”D, which stand for the Hebrew phrase, HaShem Yinkom Damo/May God avenge his blood. Each time I see those letters I gasp and cry, mourning and sorrow joined with despair before such response as can only perpetuate the bloody cycle of death.

In the Torah portion Toldot (Gen. 25:19-28:9) that framed and gave of its comfort to a week so filled with sorrow, Isaac offers another way, a way beyond the prescribed and presumed norms of society, of nations, of men. The gentle strength and quiet courage of an Isaac type sings of wellsprings unblocked deep within, diverse waters flowing as one from all the caverns of the soul. Looking to the source of Isaac's being, of what made him who he is, Rebbe Levi Yitzchak of Berditchev draws on mystical teaching to look beyond the bounds of gender. Levi Yitzchak describes Isaac as being both mi'sitra d'nukvah/of the feminine aspect and mi'sitra di'dechora/of the masculine aspect. He then says so straightforwardly, v’az hayah lo chayim/and then he had life (Kedushas Levi, Parashat Toldot). The varied facets of himself joined, Isaac was whole. It is a wholeness that too often comes with a price, bringing both peace and torment to the one with an Isaac type of soul. In a discussion about gender with parents and children in our family Hebrew school, one parent, with impassioned voice, urged that we not think of qualities as feminine or masculine, whether strong-gentle, determined-deliberative, competitive-cooperative, but simply as human qualities. Qualities and ways of being commingling as waters to the well, and in whatever measure, unbound, each one free to be and become. Fittingly, at this time of Transgender Day of Remembrance, the story of Isaac offers a lens through which to consider matters of gender and violence. Facing down the bully, but not giving in to his or her way, Isaac offers strength and hope, and the possibility of change to all of us. 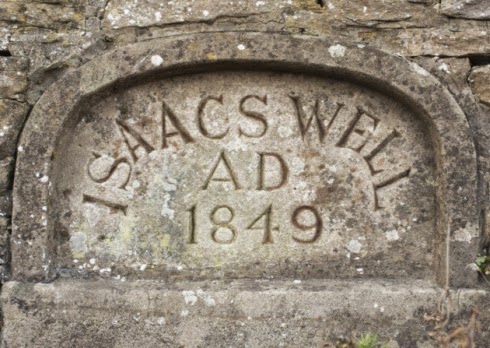 Seeking water in the desert, Isaac’s herdsmen dug a well. The herdsmen of Gerar quarreled with Isaac’s herdsmen over the well. Naming that well Essek/ Contention, Isaac told his herdsmen to move on and to dig another well. The herdsmen of Gerar also quarreled over that well, which Isaac named Sitnah/ Obstruction. Moving on yet again, his opponent likely perplexed, wondering by now how long this would go on, still waiting for the expected fight, Isaac dug another well, and there was no quarreling. He named that well Rechovot/Spaciousness. Seeking to disarm the other of prior assumptions and make room for both, Isaac is not turning away, but turning toward. Soon after, Avimelech, the king of Gerar, came to visit Isaac, concerned that he might still try to do his people harm. Isaac asks, Why have you come to me, seeing that you hated me and sent me away from you? Referred to by Avimelech as one blessed by God, having gained the respect of the one who hated, Isaac then made a feast for his visitors. The next morning, they swore an oath not to harm each other, and Isaac sent them on their way, and they departed from him in peace/va'yelchu mey'ito b'shalom. Peace came, the rabbis teach, only because Isaac did not repond to Avimelech in kind, lo shileym lo k’ma’asav/he did not repay him according to the way of his own deeds.

Of wells finally filled with waters of life, clear and pure, so much pain in the moment, may the way of Isaac offer a way forward, not of vegeance, whether of God or people, but of the strength to persevere in hope and find another way.

Rabbi Victor H. Reinstein
Posted by Carl Kline at 9:51 AM