There's a new film out that intends to frighten people into being "saved." "Left Behind" is not new, just a warmed over version of the book in a visual format. I've only seen the trailers on TV and read some reviews but I'm familiar with the book series. Entertainment weekly gives it an F. It's rated PG 13, I guess because if you're 13 you can hopefully tell the difference between truth and fantasy.

Frankly, I think the producers are aiming it at young people, who can be appropriately frightened and will be sent to the film by their religious leadership.

Anyway, the book series has been immensely popular. Just check out the shelves of paperback books in second hand shops and you'll likely see several copies from the series. Written by Tim LaHaye and Jerry Jenkins, they take literally some of the apocalyptic material in the Bible, and instead of recognizing it as literature meant for that time and place,
project it into this time and place.

So, in the film, good people are raptured out of their plane seats and everywhere else, leaving their clothes behind during the end of times. An interesting twist in this film is that apparently children (the innocent) are also saved, along with all the good people. The heathen, probably you and I in the eyes of the writers, are left to our destruction.

I have several problems with this film and world view. First, it is a mis-reading of the Biblical material. The writers of Scripture were writing for a particular audience in  a particular time and place. Unless one discovers, as best one is able, the original context of a passage, whatever contemporary rendering you give it will be mistaken.

End timers are famous for taking Bible passages out of context. Take the book of Revelation, the prime example of apocalyptic literature in the scriptures. It's one of many examples of apocalyptic material from that time period, most of which didn't make it into the Biblical canon. Some like Martin Luther didn't believe Revelation belonged in the canon and would have left it out.

Revelation relates a cosmic struggle between good and evil, symbolized by God and Satan, by the early Christian community and the Roman empire. It has all the elements of apocalyptic literature: cosmic struggle, symbols and visions, numerology, etc. In it's essence, the book is an encouragement for people in the early Christian community to keep the faith and stay the course even in the midst of severe persecution and oppression. Rome is the "beast," Nero Caesar the oft quoted 666. The promise of the book is that God is still in charge and will enable a new creation.

End timers turn this message on it's head. Instead of facing the difficulties of the times, they promote an escape hatch. It's not the evils of this world one is to stand firm against in expectation of the new Jerusalem. Instead, end timers offer the promise of a new world in heaven if only people will affirm the right beliefs.

A second problem I have with this reading of Scripture is the motivation by fear it entails. The simplest definition of God in the Bible is just three words, "God is love." In that same chapter in 1 John the writer says "there is no fear in love."

So why people who call themselves Christians continue to hammer people over the head with fear and guilt, sin and damnation, punishment and destruction, hell and the end times, is beyond me. Are people more responsive to negative or positive reinforcement and which does the founder of Christianity represent? The fear mongering in "Left Behind" does a dis-service to the Christian faith!

A third disagreement I have with this world view is the sense of helplessness and hopelessness it encourages. The empires of our day also like helpless and hopeless people. They would like us to focus on how horrible things are in the world and how little anyone can do about it and given the news of the day, most of us can be and are rendered immobile.

Christianity, I believe, teaches the opposite. It teaches hope, faith and love. None of which makes a person helpless. 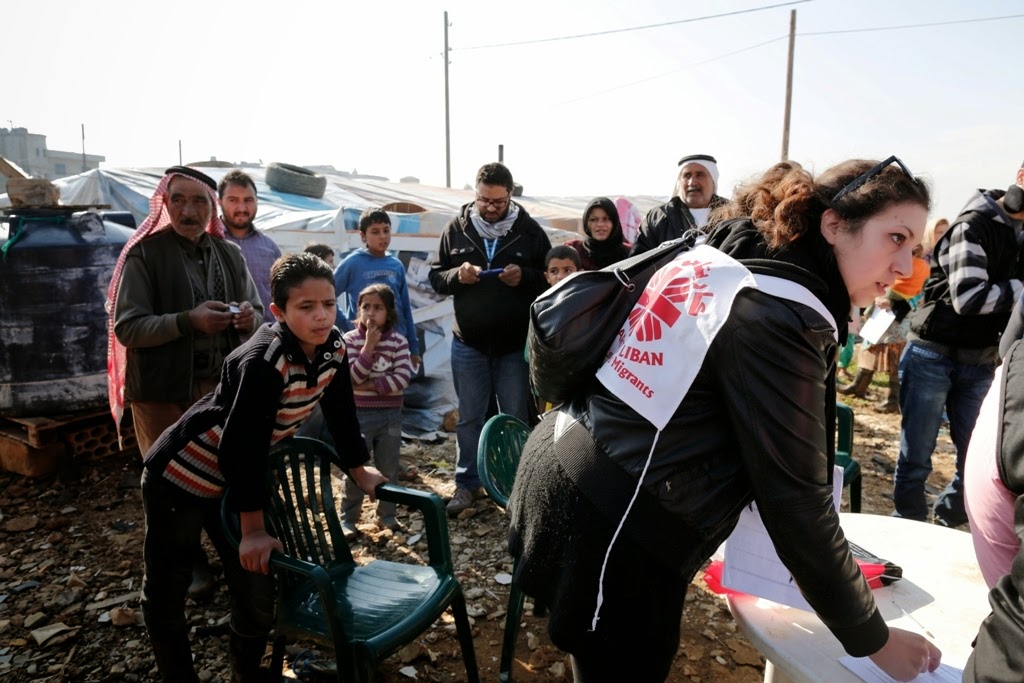 A fourth argument I have with this end times world view is the emphasis it places on individual salvation. It's as if you just believe the right things, you'll be saved. There's no emphasis on giving your life in an Ebola epidemic, or biking across the land with a "caring for creation" message, or serving Syrian refugees in Turkey. As I read the Bible, it is primarily about social salvation, especially in the Hebrew Scriptures. And in the New Testament, you also try to model in your own life the sacrificial nature of one who died on a cross in a challenging time.

One doesn't get to the promised land or the New Jerusalem by yourself. You go with others and you try to make sure everyone is able to make the journey. But in the film, it's sorry heathens, you had your chance. You're left behind!