It all started, as it often  does, with that book shelf just to the right as you walk in the public library.There always seems to be a good read there that I just can't put down. This time it was Mother of God by Paul Rosolie. That's the English title. It should be in Spanish, Madre de Dios, because it's a high adventure story about the Amazon. 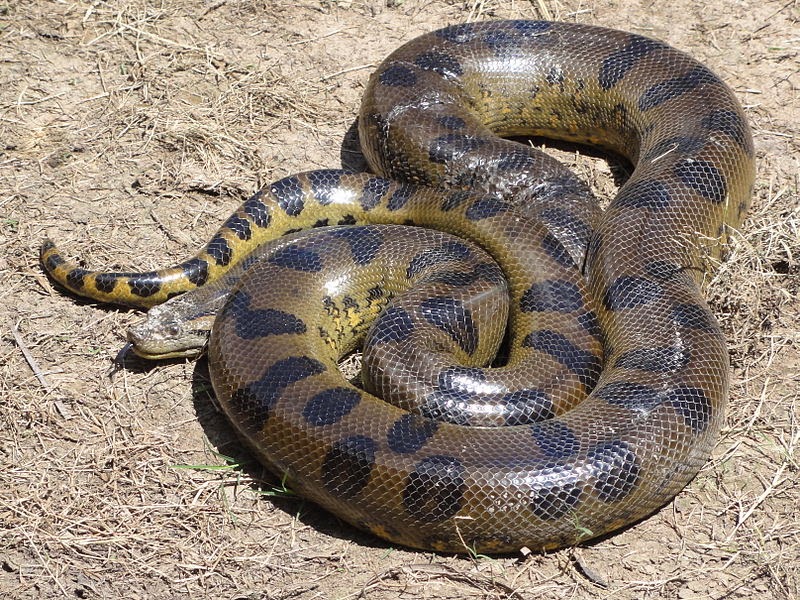 It's not only high adventure, with the author riding on the back of enormous anacondas and sleeping in a hammock with a jaguar breathing on his neck. But at heart it's a summons to save one of the few remaining wilderness areas on the planet. Paul travels into some interior regions of Amazonia where it is unlikely any but isolated indigenous tribes have ever been. He sees and begins to understand the way everything works together for the sustaining of an immensely diverse ecosystem.

Bill McKibben, an amazing naturalist himself and founder of 350.org says about the book, "A great adventure with a great and enduring point: we simply must protect these last, vast slices of the planet that still work the way they're supposed to."

As someone who actually believes in a higher power that set this whole creation in motion, there's no escaping the amazing diversity of life forms on the earth and the tenuous yet marvelous way it all relates and interacts. Even the smallest of organisms plays a role and can impact the largest ones, should it disappear or go on a tear. This is especially the case in the region of the Amazon Paul writes about, as man's smell and relentless quest for more has not yet upset the interrelationships. The delicate balance is still intact.

E.O. Wilson, a renowned naturalist, would like to set aside half of the earth's land mass for wildlife. He sees it as essential, a last ditch effort to prevent mass extinctions. Hundreds of species go extinct each year, primarily because of habitat loss and climate change. At present, about seventeen per cent of the world's land area is set aside for wildlife. Wilson wants fifty percent.

There are some who have taken Wilson's ideas to heart. M.C. Davis is a commodities trader who heard a talk on the disappearing black bear from the forests of Florida. He ended up giving the speakers enough money to continue their work for two years and started an educational program for himself that included understanding the longleaf pine forests of Florida, forests that once stretched all the way from Virginia to East Texas. That 90 million acre forest has been reduced to about 3 million acres. No forest, no black bear, or gopher tortoise, or ??? (Southeast longleaf forest is a biological gold mine with as many as 60 different species in a single square yard).

Davis then set out buying land for a nature reserve, 51,000 acres at this point. Davis has cleared thousands of acres of pulpwood pines (more profitable for harvesting than longleaf pines but not home to black bears) and planted millions of longleaf seedlings.

When asked about the construction zone quality of much of the acreage, Davis replied, "I tell people we're in year 13 of a 300 year program. I could easily make 1,000 acres look beautiful but the extinction clock's ticking, so I decided to take on the bigger challenge."

Irony of ironies, Davis made the money he is spending lavishly on environmental restoration, as a commodities trader in timber and oil and gas rights, leading industries for habitat destruction and climate change. Would that more such wealth would be invested in restoration.

Closer to home, we have milkweed growing in our backyard garden. It's essential for the life cycle of the monarch butterfly. This year some of those stalks were home to the monarch chrysalis. Monarchs are now fluttering around the neighborhood gathering enough flower power to help them make that long journey to Mexico.

Our garden is a monarch way station. Development (I call much of it de-development) in this country consumes monarch and other wildlife habitat at 6,000 acres per day. Pesticides and genetically modified crops have reduced monarch habitat by another 80 million acres according to Monarch Watch. And the mowing and use of herbicides in roadside ditches has further eroded the growth of milkweed. No milkweed, no monarch butterflies!

The reality is, we're doing ourselves in. In our arrogance and greed and our pervasive mantra of "economic development and growth," we're destroying the very balance that makes life on earth possible.

And John Muir. "Thousands of tired, nerve shaken, over-civilized people are beginning to find out going to the mountains is going home; that wilderness is a necessity …"

Loren Eiseley tells us that religious thought back to it's very origins, has always seen wilderness, away from other humans, as the place for visionaries and insight. For an age with few we might recognize as insightful, wilderness becomes essential.