The Way to Prophetstown


I am fascinated by the highway sign, rather non-descript, green with white letters, as familiar in appearance as all those other markers of place and distance that we see along the way of our automotive journeys. This one is for Illinois Route 73, Exit 33. One of our synagogue members knew I would be fascinated by it so she stopped and photographed it as she drove cross-country this summer. It is the announced destination, coming up in just half a mile, that intrigues me, a place called “Prophetstown.” 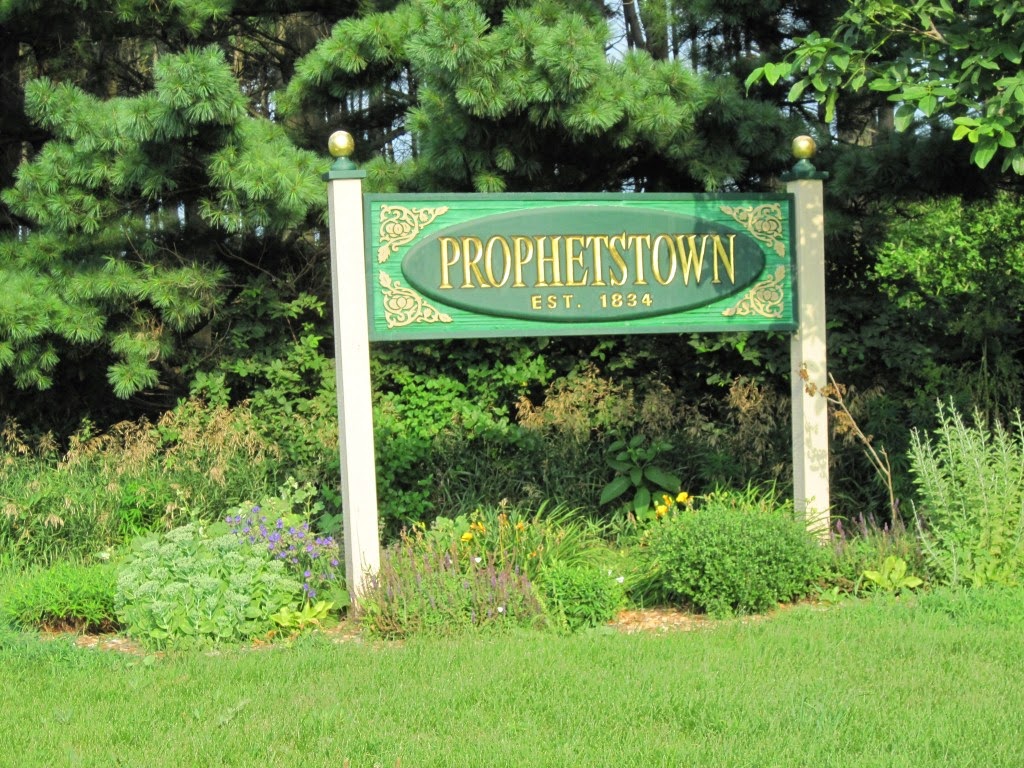 Would that such a place was so close, I thought, just a slight turn off the highway. As I looked at the photograph, I wondered from where and why such a name came to be. I mused about who it was that might have been the prophet for whom the town was named. Or were all the founders and early citizens of the town of such noble quality, touched by something in the air, perhaps; moved so deeply by human experience, by a sense of God’s love within themselves, that the name refers to all of them? Whether one or many came to be regarded by others as a prophet, it gives beautiful challenge to a sobering rabbinic maxim: lo navi b’iro/one is not a prophet in their own town! If the name refers to all who lived there at the time of the town’s founding and naming, then it affirms the gracious hope of Moses, Would that the entire people of God were prophets (Numb. 11:29).

The photograph of the road sign pointing the way to Prophetstown came to me this week, the week of the Torah portion Shoftim (Deut. 16:18-21-9). Parashat Shoftim concerns civil administration and the pursuit of justice, that both should go together. In this portion is the exhortation, tzedek, tzedek tirdof/justice, justice shall you pursue. The ways of government and the pursuit of justice are meant to be as one strand for the sake of the commonweal. Too often at odds, the two become so easily frayed, the thread of social justice as a dropped stitch upon the floor. So enters the prophet, to remind of what is meant to be, ready to speak truth to power. In this portion that speaks to matters of social and civil administration, therefore, God tells the people, I will raise up for them a prophet. The way of the prophet is given, not as one who will tell the future, not in the way of the soothsayers and diviners we have just been told to shun, but as one who will remind the people of God’s path, the way to Prophetstown.

As Rabbi Abraham Joshua Heschel teaches, the prophet is one who feels God’s pain for human suffering. God’s pain is the pain of human beings, pain that is felt in the bodies and souls of God’s children. As a parent feels the pain of their children, so God feels our pain, and the prophet cries out with God’s anguish. In his own prophetic voice, Rabbi Heschel speaks of the prophet as one who is “thrown into orations about widows and orphans, about the corruption of judges and affairs of the market place. Instead of showing us a way through the elegant mansions of the mind, the prophets take us to the slums…. Prophecy is the voice that God has lent to the silent agony, a voice to the plundered poor, to the profaned riches of the world. It is a form of living, a crossing point of God and man. God is raging in the prophet’s words…” (The Prophets, pp. 3-5). 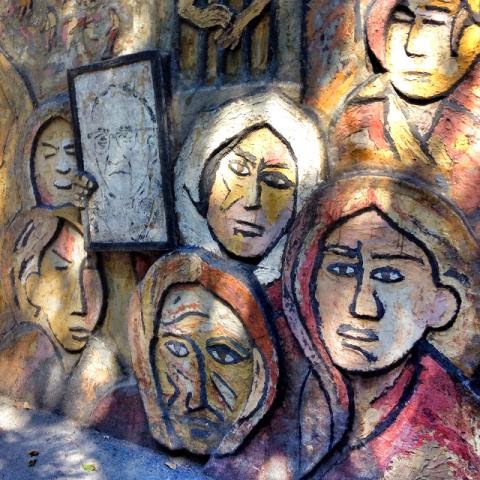 With Rabbi Heschel’s teaching, it becomes clear why the nature and role of the prophet is presented in Parashat Shoftim, the portion of Judges, judges and officers shall you appoint for yourself in all your gates. The prophet is needed to speak truth to power, to challenge those very judges and officers when they forget God’s call for justice and fairness and no longer see the needs of the people, becoming deaf to their cry. The prophet is needed to remind society and its leaders of when we have lost the way and to call us back. As in a town where all are prophets, justice depends on all of us. The way to Prophetstown is in the end not on a map or in big letters upon a road sign, but in the way that we feel and respond to God’s pain for human suffering as our own. The way to Prophetstown becomes clear, tzedek, tzedek tirdof/justice, justice shall you pursue.

Rabbi Victor H. Reinstein
Posted by Carl Kline at 6:00 AM