The Notion of Civilian

It’s time to let go of the view that some work for the military and others do not. In this heavily militarized society, we are all military. There are no civilians.

Understandably, most of us are not eager to part with this distinction. Those who regard themselves as military embrace the military-civilian divide because it serves the narrative of distinction: those in the military are set apart from civilians for greater work and greater risk. The military-civilian divide also builds camaraderie among warriors: the rank system, the restricted areas, the secrecy, the protocols, all serve to create a culture apart.
Those who regard themselves as civilian embrace the divide because it provides comfortable distance from the uneasy work of militarism. Coercion and harm are the defining responsibilities of this system, and most folks find such business unpalatable. (Of course, the military takes on other work from time to time, such as construction projects, refugee assistance, and disaster relief. But the essential work of the military is to exercise coercion and harm to serve our interests. Take away the construction projects, and the military continues. Take away disaster relief, and the military continues. But take away the business of coercion and harm, and there is no military.) The military-civilian divide provides civilians with a buffer to separate one’s conscience from one’s support for distasteful activity.
Even within the military, there is a civilian-like divide. Very few military personnel ultimately engage in the specific actions of coercing or harming others. Most personnel can claim to be behind the scenes, providing administrative, technical, or logistical support. In other words, most military personnel can effectively feel like civilians when they want to. If they are ambivalent about the business of coercion and harm, they can find relief in simply being an office worker, a medic, a researcher, a mechanic, and the like.
While the notion of civilian provides many of us with solace, it is an illusion. We might not be on the military payroll, and we might not wield arms or threats on the front lines of conflict, but we are all vital players in maintaining the military ecosystem. The front line warriors are able to function only because the rest of us do our part. 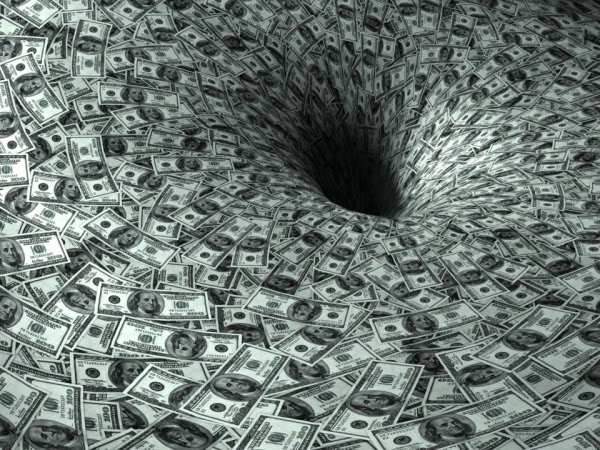 Taxpayers offer the ultimate support, agreeing to provide all the necessary resources to ensure that we can wield effective force when it serves our interests. Legislators direct this wealth into the vast economy of military contractors, subcontractors, and ancillary businesses. Civic leaders readily equate patriotism with militarism. And citizens offer unflagging devotion to the entire enterprise, reliably electing legislators to maintain and expand this system. Even in our daily lives, we see clergy linking the obligations of faith to support for the military, we see educators promoting military life as a way to fulfill civic duty, we see academics devoting their intellect to developing weapon systems, entertainers rallying support for the latest military operation, toymakers selling combat as play, and so on. 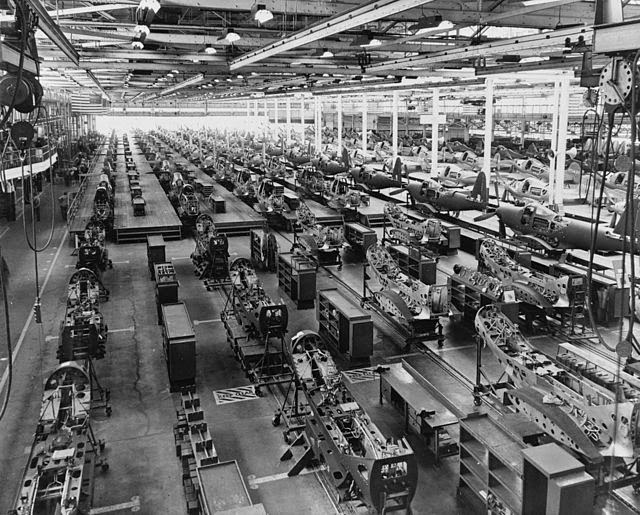 In short, civilian is indistinguishable from military. Civilians are essential and full-fledged participants in the business of militarism. If civilians failed to do their part, militarism would unravel quickly: resources would dry up, morale would drop, logistics would falter, and missions would cease.

The notion of civilian is a notion of separateness. If we have any desire to move toward a demilitarized society, we will need to abandon this notion. In other words, we will need to acknowledge the uncomfortable fact that we all directly and substantially support militarism by the choices we make in our daily lives. As we pay more attention to the extent of this connectedness, more options become apparent for how to demilitarize. The business of coercion and harm will not subside until we reduce our cooperation. In the meantime, we are all military.