Soul of the Field

There are some young friends in India who have been working for years among the rural poor. They are development workers at heart. But they are committed to the kind of development that makes sense in that cultural context and coincides with the interests and wishes of the population.

The young man comes from a family that chose to live in the largest, most densely populated slum in Mumbai. He grew up believing that it was one's duty to share in the lot of the poor, till no one was poor. His wife grew up in a family that valued an ethic of "enough." They deliberately sought to make their ecological footprint as small as possible, out of respect and concern for those who had even less space or resources.

The young woman was in South Dakota, before her marriage, for an intercultural education program. The program group was taking an evening off at a cabin on a near-by lake. Many of the group were taking rides on a pontoon, but she declined. When asked why she wouldn't enjoy a ride with the others, she replied she couldn't participate in an activity using fuel for pleasure. She had likely seen too many rickshaw drivers in India measuring gas for their tanks, at truly exorbitant prices, with a plastic measuring cup. She knew the price of gasoline for the world's poor.

For many months I got a modest report from this couple about their work. One experience they shared has stayed with me ever since. They were describing the way the local farmers plowed their fields. Initially, they couldn't understand what  was happening. 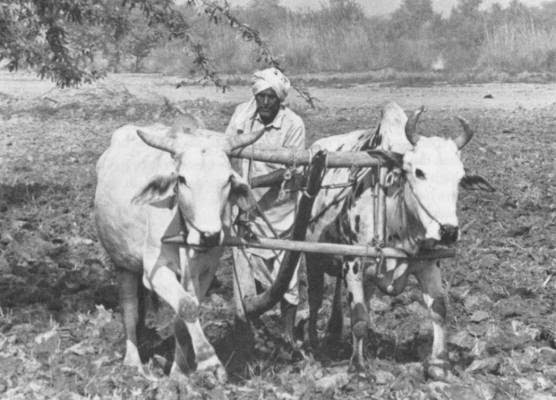 Tractors were out of the question in that area. The bullock pulled the plow. Believe it or not, working as if attached at the heart, farmer and bullock can make furrows as straight and true as any John Deere, with lots less compaction of the soil and no fossil fuels. And in this instance, they watched as the farmer finished the rows. Then, to their amazement, the farmer made a furrow stretching from one corner of the field, obliquely, to the other corner. When asked why he did this, the farmer replied, "that's the soul of the field."

On further examination, the couple discovered there was also the "soul of the house." In building a home, the same oblique line always ran in a contrary direction, plainly visible, one of a kind, lonely in the midst of the other house lines, visually dominant.

Symbols can be significant. There was a time when I was one of the lap swimmers in the SDSU pool. If you've been there and keep your eyes open as you swim, you'll notice that you're following the way of the cross. I'm sure not everyone sees it that way. But for someone who does and finds meaning in that symbol, it can change the very nature of your swim.

In the same way, if you wake each morning to the "soul of the house" and work with the "soul of the field," you likely begin to recognize the divine in the world around you and it changes your perspective and your behavior. It becomes a symbol, an invitation to the divine to inhabit the place and your consciousness.

Would we had more of the same in our culture; intentional and conscious ways of inviting the divine to reside with and work with us. Perhaps then we would be more like these young people in their service to their neighbors.

The downright hatred of the poor in some quarters of U.S. society; the branding of the homeless and jobless; the hostility toward any kind of social safety net beyond private charity; the irony of Senatorial millionaires voting down a living wage;  the callousness of withholding medicaid funds out of political spite; the utter selfishness of some who have far more than they need; and the racial and economic discrimination still alive and well; all cry for the generous and caring people we have been and are meant to be. 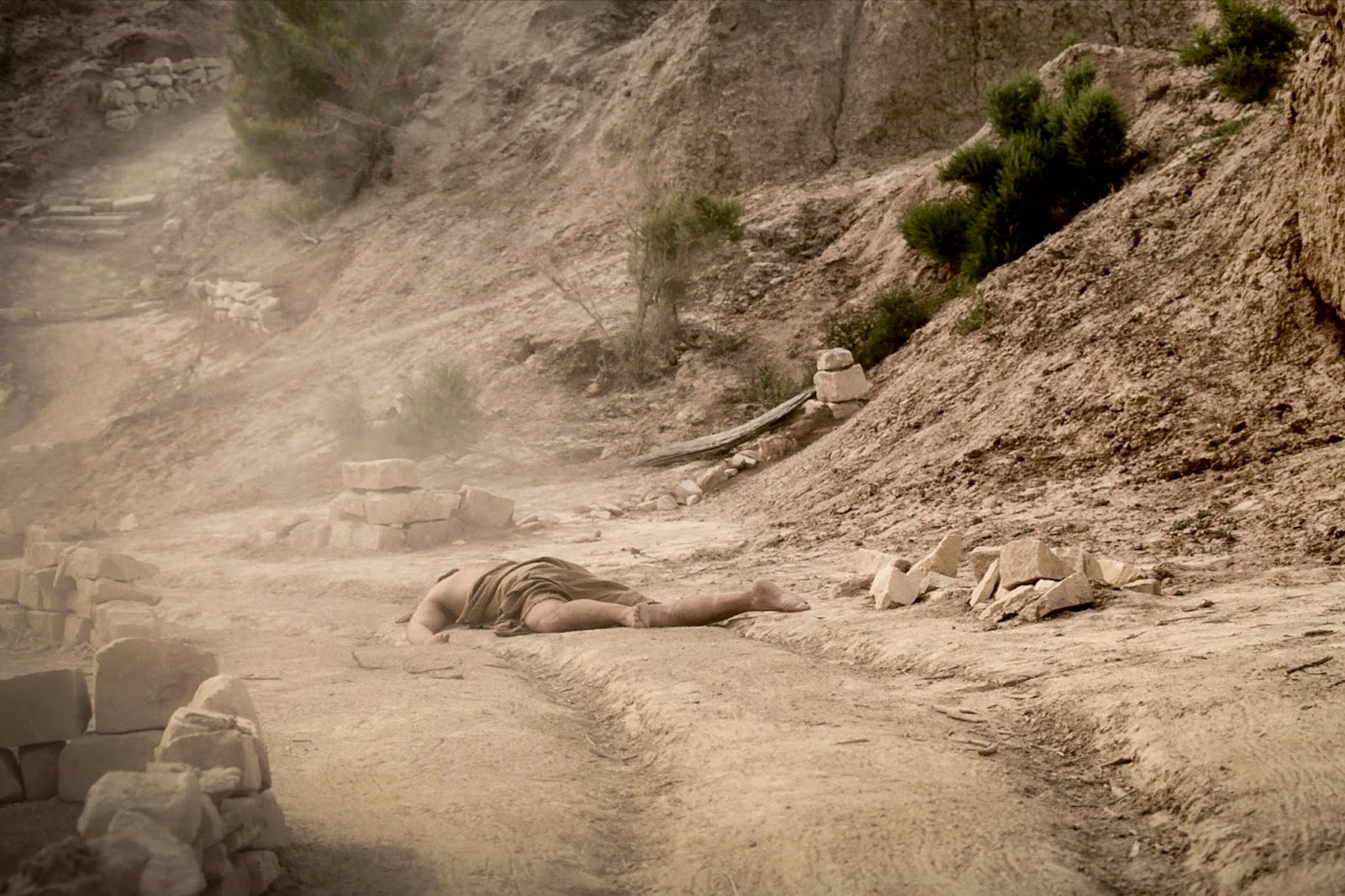 Are we our brothers and sisters keepers? In another age there was no question! The Biblical injunction and the natural inclination was to help and serve the neighbor. It's a solid and enduring value, one we can perhaps better express in communities like mine, not too big and not too small, where we might actually know our neighbor.

We all need symbols and value reminders. It's why we go to church, or take time daily for meditation, or visit the sick. So maybe I'll plow a "soul in my garden" this summer,  just to remind me of the deeper spirit that makes it grow and why I ought to share the harvest.