When Will Peace Come?


This past week, singer/songwriter Jerry Leggett was in town. Jerry and his spouse Patsy are on a tour in association with the Dayton International Peace Museum in Dayton, Ohio. Their stop in Brookings was between two stops in New Mexico and one in Des Moines. There will be many more before the tour is over. They call this adventure, "Turtle with a Mustache."

There's a story behind the phrase. Attributed to Ajhan Chah, the story goes: "A wise one said, 'looking for peace is like looking for a turtle with a mustache. You won't be able to find it. But when your heart is ready, peace will come looking for you.'" 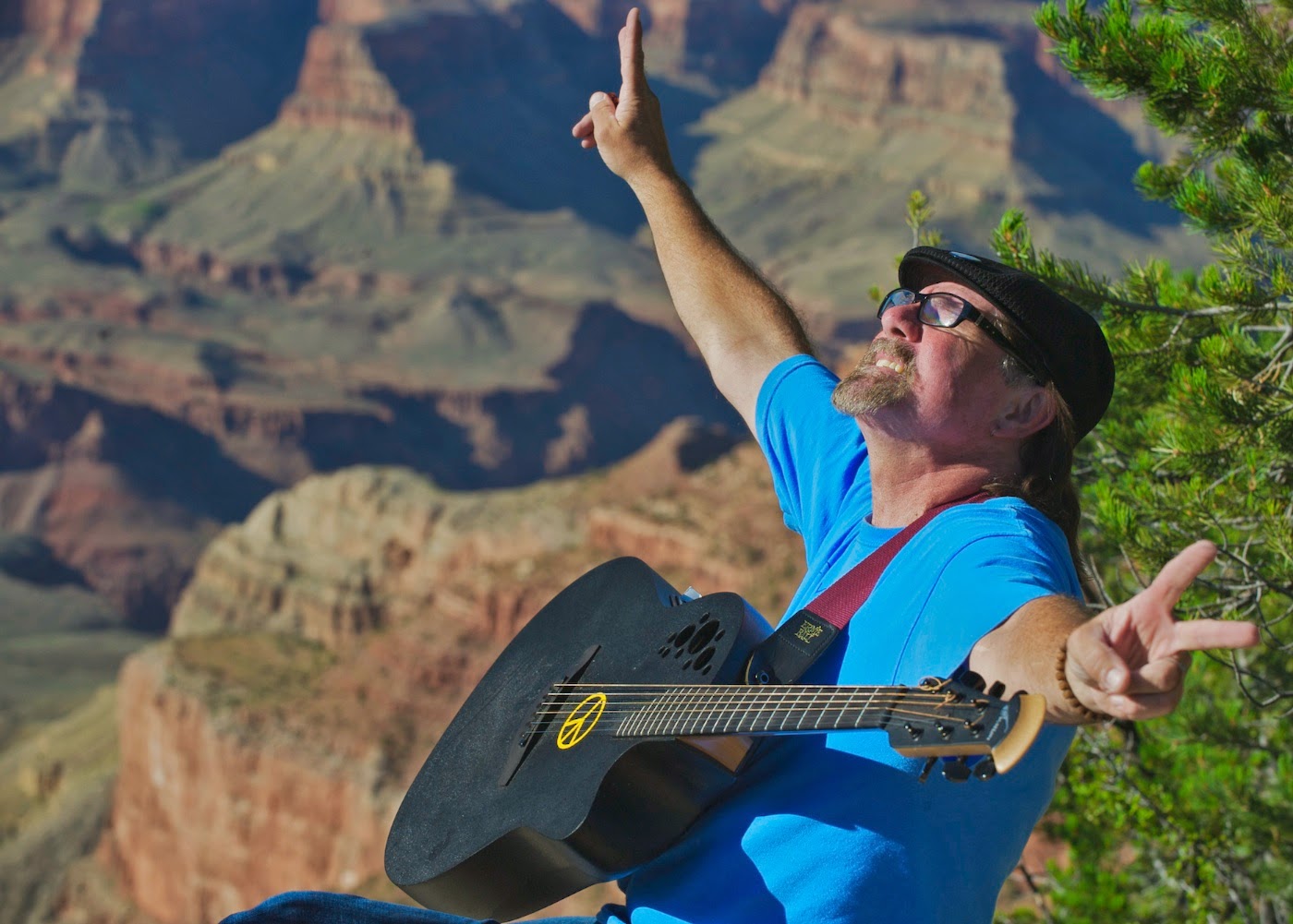 There's certainly wisdom in this saying. Especially for those of us who live in a society now perpetually at war, looking for peace seems a futile effort.  But perhaps our hearts aren't ready. Perhaps on the inside we are still at war, with the planet and with each other. We pay taxes for bloated war budgets. And we always seem to want more jobs in more war industries, creating bigger and better and more terrifying weapons.

Jerry is looking for the peace almost all of us say we want, and shares his music looking for hearts that are ready to receive it.

Jerry is probably best known for an earlier two year tour, where he covered some 100,000 miles across this country with his "Peace Bubble." The bubble is one of those mini silver trailers, just big enough to hold the necessary equipment and provide an emergency sleeping space on the road. Painted and labeled appropriately, it was a quick draw wherever he stopped and if it was at a park or city sidewalk, when he got out the guitar and started playing, the people came as well. That gave him a chance to ask hundreds of people the big question of the tour, "what does peace look like to you?" Patsy, the photographer, kept the visual record. And at concerts and spontaneous happenings all over the U.S., folks gave their thoughts about the face of peace.

When asked if there was any consistent response to the question of what peace looks like, Patsy said people associated peace with justice. If there was justice, fairness, a sense of equity and equality, there you could see the face of peace. Some of our greatest peace makers have proclaimed the same. It doesn't take a rocket scientist to recognize that injustice anywhere can lead to conflict and violence and threaten peace everywhere. 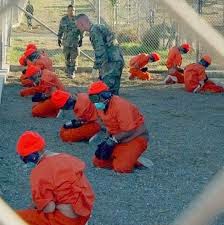 Last evening, my attention was drawn to an article about Guantanamo and the continuing incarceration of prisoners of the "war on terror." Written by Gary Thompson, an attorney who represents pro bono detainees at the prison, I was informed about the status of those his firm had represented. One prisoner had been released. He had been imprisoned for five years in horrendous conditions, essentially for being charitable. A second had been released after seven years, a case of mistaken identity. The third was still waiting to be released. A ballet dancer by profession, he was arrested as a Muslim refugee from Russia, in Pakistan, and turned over to the U.S. military. Although he has gone through the habeus corpus process and been cleared for release, the government appealed and the appeals court has been sitting on the case for two years now. When the article was written in 2013, this third prisoner was in his 11th. year at Guantanamo, his 12 year old son still waiting to someday meet his father. 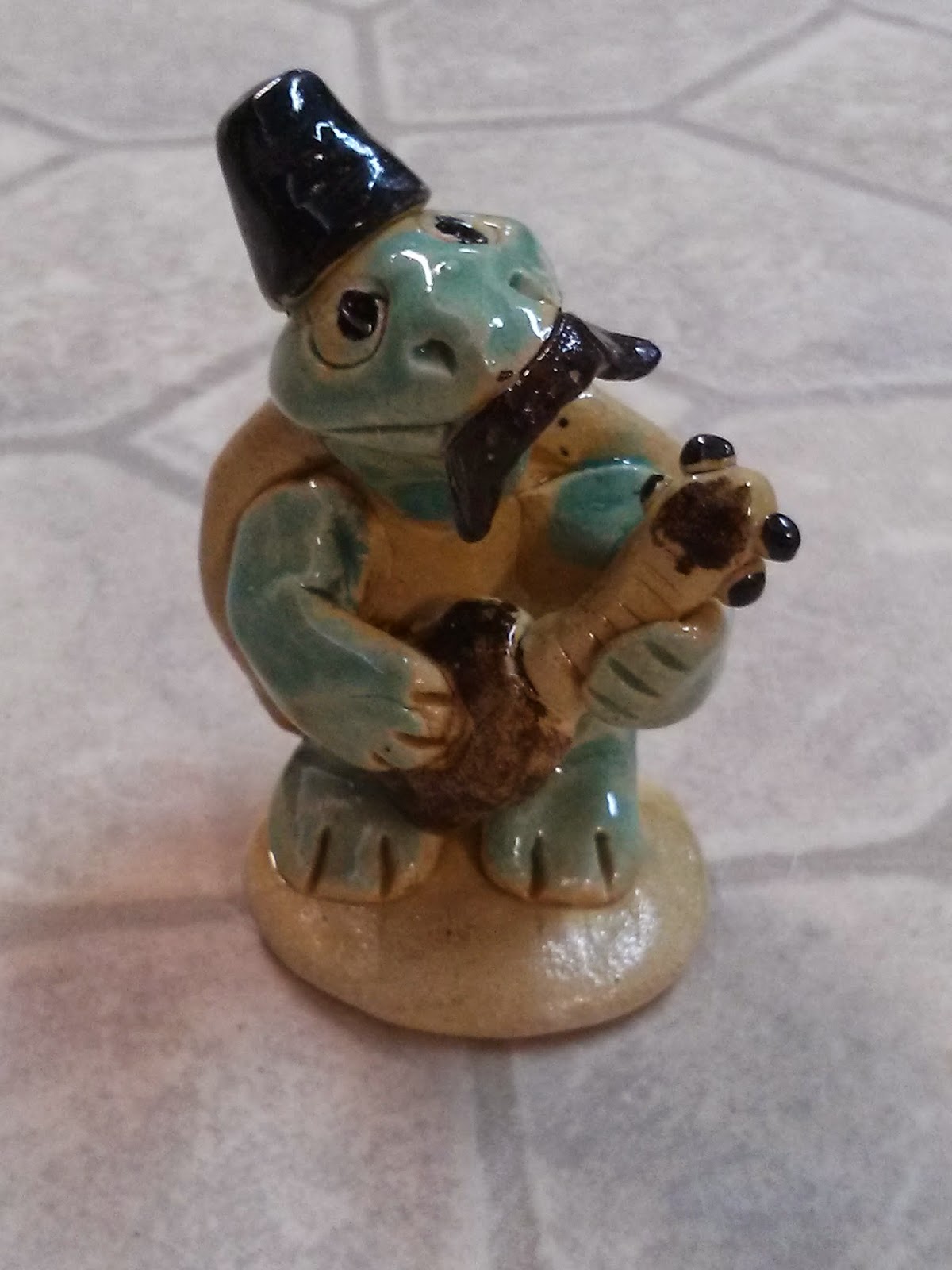 There was a potter at the concert the other evening who makes turtles out of clay. He asked for Jerry's address. I'm guessing Jerry might get a turtle in the mail, a turtle with a mustache.