By the Name God Calls Us All 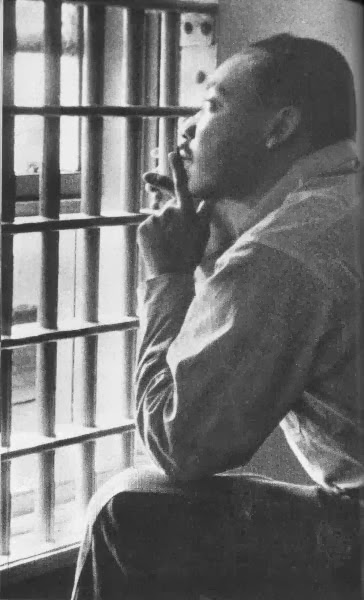 The first time I used my middle name as it was meant to be was during the booking process upon entering the old Worcester County Jail. So many years ago, my name long since an intrinsic part of myself, the jail was to be home for the next ten days as the result of a draft board sit-in. I was told I had to have my hair cut or I would be placed in isolation. I chose isolation. When my clothes were taken away, I could only laugh at the ironic indignity of needing to wear baggy army fatigues. When I was asked my full name, I declared loudly and clearly, Victor Hillel Reinstein. The officer looked up and asked me to spell my middle name, which I did slowly and deliberately, H-I-L-L-E-L. On my birth certificate, my middle name is Hall, not even my parents quite understanding how it came to be so anglicized. The intent was to honor a beloved uncle of my mother, Feter Hillel, Uncle Hillel, as he was called. For years, I wanted my name to be as it was meant to be. At one point, I went to city hall to enquire about making a legal change. When I heard what seemed like an exorbitant sum to make the change, I put it aside, assuming that at some point, at the right moment, I would just do it, without need for paper to legitimate it. I knew that moment when it came. As the jailers sought to strip away identity and dignity, I defiantly declared for the first time my full name as it was meant to be, and so it has been ever since.

With the Torah portion called Sh’mot (Ex. 1:1-6:1), we begin the second book of the Torah, Sefer Sh’mot/the Book of Names. Not as Exodus in its English calling, but as Names. As the enslavement of the Israelites in Egypt begins, the prison doors of a nation clanging shut around the most vulnerable within its borders, we are schooled in the way of liberation, of survival. The teaching is there from the beginning, in the very name of the Book, hold on to your names, your identity. That is the key to opening the gates of redemption, to insuring that there will be an exodus. The path to freedom and its long walk begin within ourselves; with remembering who we are, how we are called among our people and by God, not as we are numbered by the jailer.

So the Book of Names begins, V’eleh sh’mot b’nei Yisra’el/And these are the names of the children of Israel who came down to Egypt with Jacob/ish u’veyto/each person and their household who came. In the interplay of plural and singular, we are joined to our people as individuals, to the human family, daughter or son of…, all the way back. The teaching glows, we are joined to past and present through our names, resistance to oppression in the naming of generations, the promise of a future. Four times in the Torah portion of Sh’mot/Names, God is referred to as the God of Abraham, the God of Isaac, the God of Jacob. We are part of that unfolding, as we emphasize in Jewish prayer three times daily, though adding the names of our mothers. Taking our place in the great journey, strength in relationship, with God and each other, the God of each one, names joined, beginning with the mothers and the fathers.

Resistance to tyranny is named in the names of two women, Shifra and Puah, two midwives who bravely refused to do the bidding of Pharaoh and kill the firstborn males they delivered. Pharaoh’s own daughter defies the brutality of her father, drawing baby Moses from the reeds of his hiding place at water’s edge. She names him Moshe, one drawn from the water. And later, Moshe calls the name of his first son, Gershom, a stranger there, in a strange land. Moshe’s father-in-law, Jethro, appears in the portion by three different names Yitro, Re’uel, Yeter, different names for the same person reflecting different times and ways of being called and of responding. Naming becomes an act of resistance and survival, of hope. Even God is named in response to Moshe’s plea, what to tell the people when they ask who sent him, when they ask, mah sh’mo/what is God’s name? And God tells him, Ehiyeh Asher Ehiyeh/I will be that which I will be, and then for short, simply Ehiyeh/I will be. As we are formed in God’s image, so we are named in the image of God’s name, ever being and becoming, growing into our names as we fill them with our lives.

The rabbis taught, every person has three names, one that the Holy Blessed One calls them, which is Adam/Human, one that their father and mother calls them, and one that they call themself. As a human being, we are each named in God’s image, each of our names and the essence we fill it with becoming a name of God. That is our claim to freedom, to dignity and identity. 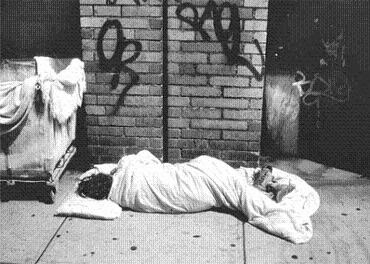 I shared this teaching at an annual memorial service for homeless people who died on the streets of Massachusetts during the past year. One hundred and forty-two names were read, each one a reminder of the name given by God, Adam/Human, so easy to forget, not to see. The pain was raw and palpable in the reading of the names, so many readers homeless themselves, eyes blinking back tears, voices cracking, long pauses in the recognition of a name, not simply names, but people they knew.

In all the ways of oppression and injustice, in the closing of a prison door, in the enslavement of a people, in the inequities of access to care and comfort that means some will live on the streets, in the myriad ways that souls are deadened and bodies too, we still have names that tell of who we are. We have names from all the way back that bring tears to the eyes of others when we are no more. We have names acquired in the way of our living, names that sing of deeds that were good and kind.

At times, as freedom’s midwives in the Book of Names, our names too are a song of defiance proudly declared; spelled out letter for letter before the jailer, before all the ways that would demean and deny. Children of God, we are joined to each other by the name God calls us all, each one as Adam/Human Being. And that should be enough.