A friend of mine has written a book called "Gandhi's Worldview." It's a scholarly work. When you read the bibliography in the back of the book, you are led to  the conclusion he has read everything Gandhi ever wrote and everything that was ever written about him.

I'm thinking today about the word he chose for the title, "worldview." It's not a word you hear very often these days. It's as if we've forgotten that there are different ways of looking at the world around us. It's as if we've lost our capacity to observe how things work and be conscious of how and why we function a certain way in the world. Too often we fall into a thoughtless routine, without ever examining why we don't trust people, or why we don't feel safe like we used to, or why we don't like big corporations or big government.

I questioned some of my students the other day on basic ideas about human beings that might well influence the way we see the world. The impression I got was these were new questions for them. 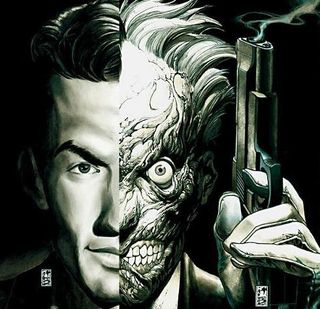 We're talking about human beings here, the plural. We're not talking about the individual serial rapist or saint. Perhaps if we have a worldview that sees human beings as mostly evil, we will be more likely to distrust others and wall ourselves into the security of private enclaves with only family and trusted others welcome.

How about our biggest failing as humans? What is it? Is it arrogance, egotism? Is it greed? Is it disobeying a higher authority and always doing what we want? Is it sloth or laziness? When I decide which is the worst human problem, am I projecting my own failings onto everyone else? And how does my perception of this original sin affect my worldview?

Along the same lines, we can  ask about a natural human propensity toward violence or nonviolence. Some earlier students of psychology wrote about human tendencies, for instance Konrad Lorenz in his book "On Aggression," and Eric Fromm in his book "The Anatomy of Human Destructiveness." They were asking the important questions about what makes us tick, and what makes us kill and destroy.

Gandhi had his own ideas on this question. He believed violence was an aberration in human behavior. It was the way of the brute, not the average human being. The only reason why people might believe violence to be common to the species was nonviolent ways of solving differences went unnoticed. Rare situations, where people were unable to solve problems without violence, made all the headlines. He would probably rank us as a 9, almost perfectly nonviolent. But, of course, that was his worldview, one that he integrated into the life he lived. 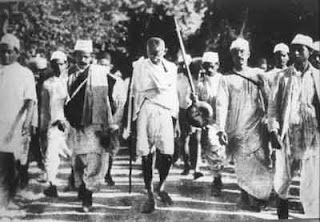 A great Protestant theologian, Rienhold Niebuhr, wrote a book called "Moral Man and Immoral Society." The idea was that it's possible for an individual to be moral, but put humans together in groups or nations and watch out. According to Niebuhr, it's harder to be moral in a crowd than on your own. What's your point of view on this idea? Does it shape your participation in political parties or religious groups or social issues?

What is our point of view in understanding what shapes our personality, who  we are as a person? Are we 90% genetically determined and 10% shaped by  our environment? Or is it the other way around? Depending on our worldview on this issue, we  might believe more strongly in public education; or less. After all, what difference does early childhood education make, or a college degree, if the persons' environment doesn't make that much difference?

Or consider whether human beings are spirit or flesh, and depending on how you respond, what that means? One guess might be that those who see the human as partly or mostly spirit, might have a different conception of death and deaths' meaning, than those who say "dust to dust" buddy, and that's it.

Is there order or chaos at the heart of the universe? Is the head or the heart at the center of the human being? Are we really wired for survival of the fittest, clawing and bleeding our way to the top of the pile? Or is the self sacrifice of parents and martyrs a better indication of our true nature? 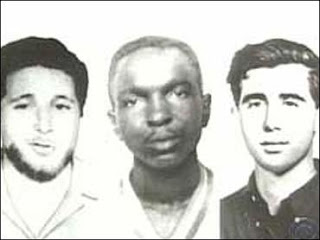 These are all questions, when answered, that might reveal our worldview. And as our emphasis in this competitive and global economy, continues to ignore and resist the notion we are responsible for and to each other and the planet we live on, a reclaiming of a worldview could make all the difference in our survival as a species.