Living nonviolence is a lot to ask of yourself when we are confronted by violence everyday in so many, many ways.

In the course of a single day we hear those around us speak and act violently. We see news of violence in our communities, nation and the world. Even our entertainment is violent, whether it is television, movies or even sports.

Empathy is the key word here. The ability to understand motives, feelings and actions without necessarily agreeing with them. (Agreeing would be sympathizing.) 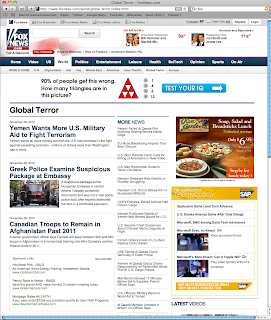 When viewing the news, what do we really understand? Televised news constitutes snapshots of large events. It is a series of one-hit wonders. The broadcast intends to give only a result, not the background or the finer implications of the event. In short, viewers see the violence in black-and-white, “bad guys” and “good guys.” There is no grayscale, no context.

Looking especially at the violent upheavals of society in cultures we know little about, can we even begin to empathize?

I believe so. To truly understand current events, we may need to research on our own. Hit the books, talk to all different kinds of people and ask questions. The point is that it can be done.

As a case in point, I’d like to take a jump back into the past, specifically World War II. This time is nasty point in the world’s history, with many nations acting without first taking time to “stand in each other’s shoes.”

The cause of this war is typically declared as nationalism. Some nations came away from World War I with very hurt egos and a feeling of inadequacy on an international level, along with a need to re-establish themselves on that front.

However, some argue oppression as another consideration in the cause of that war, at least on the German front. Germany was banned from having a standing army after WWI and required to pay gross sums of money to help rebuild Europe. The country’s economy was non-existent. People were suffering, starving, unable to support themselves or their family and dying. They needed a national identity and a way to escape the oppressive punitive demands on the country.

Hitler knew how to unite the Germans and how to escape the oppression. Granted, he mixed a strong racism into his actions and did many unspeakable things. Nevertheless, we can empathize with the German people, understanding why they reacted to Hitler the way they did.

Once these motives are understood, then we can begin to change things. 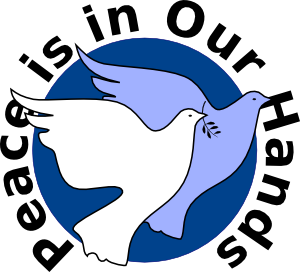 Following the Sept. 11 attacks, America rushed to retaliate. I argue that taking the time to consider our attacker’s motives, our reactions could have been tailored to better address the problems creating a will to attack America, instead of the symptoms.

The ability to empathize allows for us to act peacefully and exemplary. We cannot travel back in time to help the Germans, nor can we retrace our steps in Iraq, but we can be proactive.

I am young and still have much to learn about the world, but I believe everybody has a story to tell. It is time to start listening, learning and understanding.