We Are the Rainbow 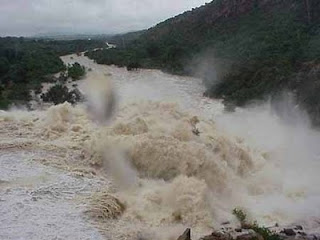 There has been so much violence in the news of recent weeks that has been wrenching, unbearable. The Torah’s sad reflection on the state of the world at the beginning of the portion called after its main character, Noah, No’ach in Hebrew, describes our world, and the earth was filled with violence. What went wrong? How did the beauty and promise of Creation come to be so twisted? How does the image of God in self and others come to be so hidden to eyes and hearts blinded by fear and hate, callous to the preciousness of every life? And the earth was filled with violence..., the flood, the ark, the rainbow. Floodwaters of violence churn around us, near and far, all so close, sweeping away the innocent and the pure. Despair and hope vie within

our souls, as we ache to see the rainbow.

On Boston streets close by to where we live, our neighbors live in a war zone, the sound of gunfire as much a part of every day, even more, than the song of birds or the rustling of leaves in the autumn winds. So close, and yet a land unknown to most of us. How deeply we feel the horror, and yet not deeply enough. Four young people gunned down, the image of a young mother and her two-year old son, their murders searing our souls and psyches, but not deeply enough. They are all real people with faces that shined with the image of God, with names we can say, names we need to say: Simba Martin, Levaughn Washum-Garrison, Eyanna Flonory, and her little one, Amanihotep Smith.

And in anguish, we have witnessed in one month’s time, the hounding to death of five boys, only one of whom might even yet have been called a young man, five young people who did not conform to sexual and gender identities deemed “normal.” We are torn apart, but especially for those of us who are straight, how much more we need to try to understand and feel the torment experienced by a young person struggling alone with their own sexual and gender identity. Driven to suicide, these five young people are all real people with faces that shined with the image of God, with names we can say, names we need to say: Justin Aaberg, Asher Brown, Tyler Clementi, Billy Lucas, Seth Walsh. 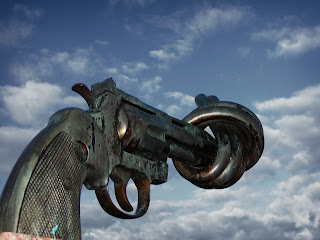 All of these whose names we remember challenge us to act, to search together for ways of response. Rooted in such deep social sickness, it can feel overwhelming. The violence of our society is horrifying, as is the ability of people to destroy other people, whether through guns or bullying, shattering lives in an instant, or mercilessly over time. At what point will we find the will

and the way to make gun control a reality as one response to the horror? So long ago the Talmud recognized what we as a society are unable to, that diminishing the availability of weapons makes killing more difficult. The rabbis not only prohibited the selling of weapons to those who would misuse them, but also the selling of materials that could be turned into weapons.

In this time of tragedy that has come as the bitter consequence of homophobic bullying, we remember too, as we say their names, that each of us is needed to protect and preserve the lives of our children, for they are all our own, in all the varied ways that they reflect the image of God. We are each needed to come out and help insure that every GLBTQ young person, and the not so young as well, finds embrace among us and is inoculated against hate with the knowledge that each one is beloved and that each one belongs and has their own precious place in our communities and in our lives.

As the floodwaters receded, Noah/No’ach and all who were with him, came out from the ark. It is time for all of us to come out, and to stand together in the light of a new day. While the sky was still heavy with cloud, God showed Noah the rainbow sign, God’s covenant with all people upon this earth. Whether in the sky or upon a flag that flutters proudly, it is also a sign of our covenant with each other. Through the prism of our tears, light refracted, we are the rainbow. 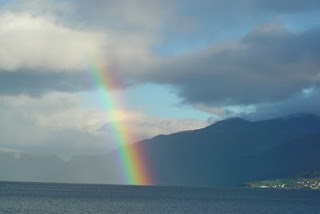 Sculpture by Carl Fredrik Reutersward
Posted by Carl Kline at 9:15 AM