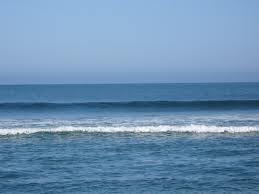 I've walked the beach at Sandwich, MA many times. Years ago, we shared a vacation cottage there with my brother and his family. The children were small then and I recall how much they enjoyed the round window in the loft. The children would play on the floor in front of the window and since it was at their eye level, all the time they played, as they wished, they could see the waves rolling into the shore. The one drawback, then, was the rocky beach. Since we were on the Bay side the beach was more stones than sand.
On our most recent visit, I developed a greater appreciation for the stones. After all, they will all be sand some day. There's a unique and ancient quality to the sound of stones coming together as the waves throw them onto the shore. And this twenty four hour a day, seven days a week activity, shapes the sharpest edges smooth. But the characteristic of the beach that most caught my attention this visit was the irregular and beautiful distribution of the stones at low tide. No human hand could cast such an awesome and harmonious pattern. In fact, I hesitate to use the word pattern; for it could only be described as a natural rendering, with wind and wave and slope and sand and other stones, and perhaps a dog or two, determining the exact nature of the distribution. 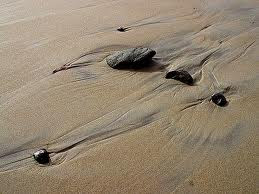 Nonviolence is like that. Humans don't "make" it happen. We aren't able to discern all the elements that must come together to render the harmony and beauty we seek. Too often, when we seek to structure the pattern in the sand our efforts are erased by forces beyond our control. The secret to nonviolent change is to operate in relationship with all of those natural forces that are constantly seeking to create the grand harmony.
For many years Nonviolent Alternatives sponsored a program called "Learning Harmony with the Lakota/Dakota." Here is a people with a traditional culture that seeks to understand the rightful place of humans in the larger picture. It's a relational culture with a mantra of "all my relatives." It is rooted in nonviolence, since it starts from an unmistakable and often ignored truth, that we're only a part of the grand harmony. The question becomes, what is our rightful place in the larger whole? What role can I play in the movement toward a harmonious future? The Lakota/Dakota always help us focus more on means than ends.
I suspect this is one of the reasons why Gandhi placed so much emphasis on effort and not on results. "Satisfaction lies in the effort, not in the attainment. Full effort is full victory." And again, "Prayerful, well-meaning effort never goes in vain, and man's success lies only in such an effort. The result is in His hands." 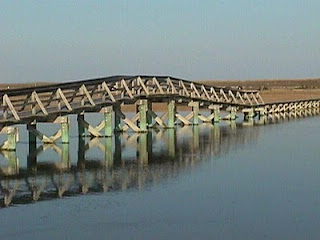