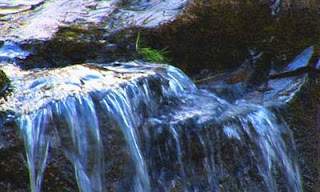 There's a word you hear a lot around here in Indian country. It's mitakuye oyasin. An English translation is "all my relatives." There's an emphasis on the word "all". We're not talking here about a nuclear family or even the larger band of blood relatives. We aren't even being exclusive to human beings. We're talking about a relationship to all that is, including the birds and beasts, the forests and the rivers, the stars and the earth. I've been educated about relationships by the Lakota/Dakota (at least, to some extent; whatever failing being my own, not theirs). 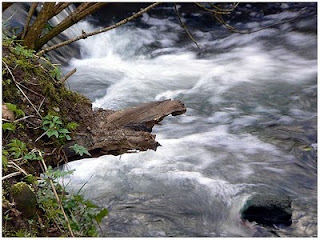 Several experiences come to mind as I write this. The first experience took place at a retreat with a non-profit engaged in inter-cultural education. A Lakota friend started speaking about the "Water People". He personified the creeks and rivers of the Northern Plains. He spoke about how the water people had rights, just as humans had rights. The rights of water people included the right to flow where they will, without obstruction. The water people had the right to be treated with respect, not to be polluted or exploited. Human people and water people were in relationship. To say mitakuye oyasin was to honor that relationship.

The second experience took place in sweat lodge ceremony, where the four elements of earth, air, fire and water, came together in a wholistic and relational way. Fire never seemed so penetrating, yet healing, as body toxins pored out. Water never seemed so sweet to drink and so cleansing to inhale. And the earth never seemed so safe and present as one huddled in her womb. Entering the sweat lodge one repeated, mitakuye oyasin. To say all my relatives honored one's relationship to the rocks in the fire pit, the earth one sat on, the water slowly placed on the hot rocks. 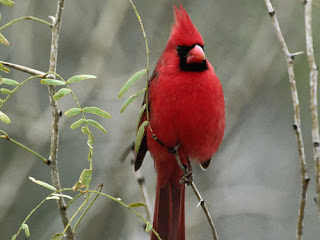 The third experience was with a Dakota friend who spoke with me about being in relationship with animals, talking to them and trying to understand their language. There is wisdom here! It opened a whole new spiritual world for me. My priority is trying to understand my relationship with the winged ones. And understand it or not, I've become related. Birds are my most important messengers now. They speak about life and death, good and evil, danger and safety. They bring news of loved ones. I understand them as spirit carriers. 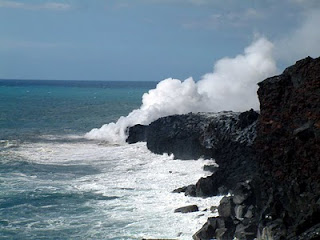 There are other experiences. Here are three. As we witness the continuing plunder of the planet, the forces of greed and arrogance blinding humans from their larger relationships, we can honor indigenous wisdom and share it with others. Perhaps we can wake, smile, and greet the day with mitakuye oyasin. Or as my friend in India does, greet the day by thanking mother earth for her stable body and apologize for walking on her.