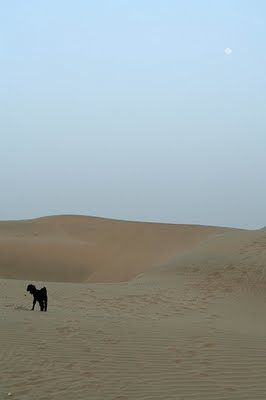 My niece started working for a youth outreach program in Honduras in 2007. She works with young people living on the streets. The work takes her not only into the streets, but into their homes, schools, rehab programs, prisons. In a recent article she writes about the young people who some have declared a "lost cause." At the end of the article she asks, "no matter how horrific the crime or how corrupt the system, can we afford to believe that there is such a thing as a 'lost cause?'"

I think back to my own experience working with young people in Manhattan in the 60's. We thought we knew the kids and their situations well enough, we could tell you which ones would "make it," and which ones wouldn't. Some seemed so lost in the cycles of poverty, racism and militarism that they would surely die in the rice paddies of Vietnam, at Attica or Rikers Island.

I'm sure there were those who wrote me off as a "lost cause" in my middle class, midwestern community, where I struggled through adolescence. But fortunately for me, there was one teacher in my high school who was not willing to write me off. He saw a gift in me for public speaking I didn't know I had. He nurtured my gift. He gave me the kind of individual attention and encouragement I needed from an adult. And as many of my friends sank lower and lower into self destructive behaviors, this new challenge and rewarding experience of public speaking replaced my acceptance of myself as a "lost cause." It resulted in a first place finish in a national oratory contest. The words of Amazing Grace resonate with me. "I once was lost but now am found, was blind but now I see."

I've wondered over the years how history might have changed, had some teacher taken Lee Harvey Oswald under his wing, recognizing a gift and nurturing it to fruition. And I continue to have the utmost respect for the tireless (and often tired) teachers and street workers and Boys and Girls Club staff, who work so hard to help the lost get found, who help young people find themselves.

Every day, in so many ways, these dedicated and compassionate people teach us a "lost cause" is not an option. This is nonviolence at its most fundamental, face to face, person to person; seeing and nurturing the divine spark in even the darkest and most violent places. 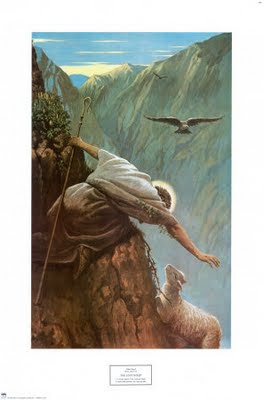