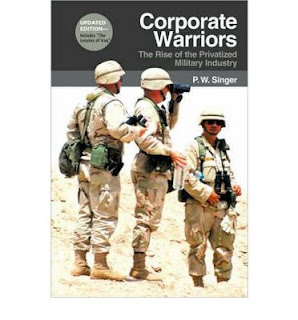 During the Vietnam war years, a group of peace minded people in Worcester, MA got a taste of the complex by attending the annual dinner put on by the city's industrial elite. It was billed as a Military-Industry dinner. It was open to the public for the cost of the meal. The featured speaker for the evening was top brass from the Pentagon.

When we discussed how we might respond to this event, one of the ideas we considered came out of the experience of Saul Alinsky and his community organizing in Chicago. One of the neighborhood organizations was unhappy with an upcoming dinner, where the urban elite of Chicago would collaborate in further exploitation of the poor. So they let it be known that they would be coming to the dinner, in large numbers, having eaten ahead of time. Their menu would be beans, beans and more beans. You can imagine the concern this must have created among the barons of commerce and industry. It gave the neighborhood organization power to impact the event before it even happened.

In Worcester, we ultimately rejected this idea as we were few in number, the room for the dinner was enormous and hundreds of business and industry leaders were expected. We thought our contributions would be too isolated and modest to elicit much response. Instead, we decided to stand when the featured speaker stood, and begin giving our speech as he gave his. Scattered throughout the audience, we had a half dozen speeches going at the same time. It only took a few minutes for us to be escorted out and placed under arrest for "disturbing the peace." Ironic!

I've always approached civil disobedience (or religious obedience) with a mixture of fear and trembling. It was certainly the case on this, my first arrest. The surprise for me was, I never felt so free in all of my life. Because I had walked through my fear of arrest and jail, and come out on the other side, there was no longer anything to fear. I felt an enormous sense of freedom.

I've been told that the true satyagrahi is fearless. When one follows Truth, there's nothing to fear. It's when one succumbs to lies and deception, manipulation and coercion, that one becomes fearful. The Truth sets one free.